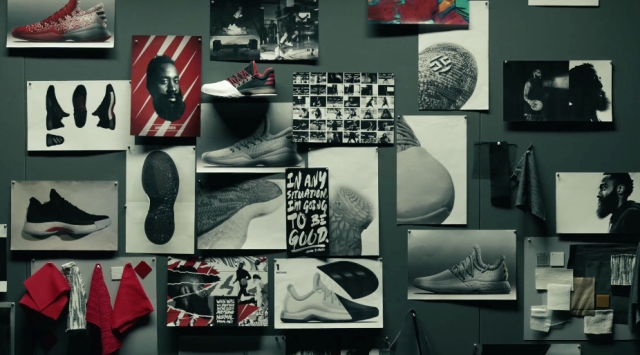 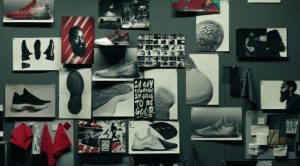 Basketball Needs Creators poignantly highlights how creativity is what makes the game great, at every level. Harden asks the question “What if we all stopped being creative?” and shows what the basketball world would look like without the lifeblood of creativity.

“James Harden’s creativity both on and off the court is his true differentiator across all sports, not just basketball” said Warren Bowers, Senior Retail and Franchise Director at adidas. “James continues to reinvent the game and his new position this season, by infusing his unique style individually while creating opportunities for teammates at a record pace. Basketball clearly needs creators to drive the game forward and James is the torch bearer of this evolution”

Valeria Fontanier, CEO of Nutmeg, adidas retail partner in Ghana added “There are many other creators like James in their own rights who work hard in various other fields here in Ghana. This is a wake-up call on everyone in sports to get creative in raising the bar in their career.”