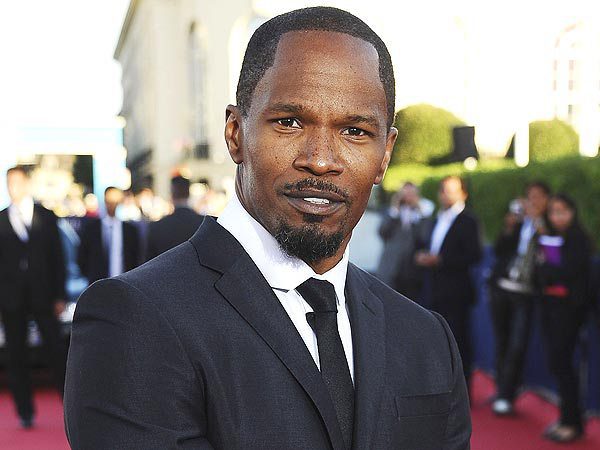 The 47-year-old singer-and-actor caused controversy in his opening monologue at the iHeart Radio Music Awards at Los Angeles? Shrine Auditorium yesterday when he poked fun at the Keeping Up with the Kardashians star and his transition from male to female.

Taking to the stage after performances from Iggy Azalea, Jennifer Hudson and Nick Jonas, the ceremony?s host said: We got some groundbreaking performances here, too, tonight.

We got Bruce Jenner, who will be here doing some musical performances. He?s doing a his-and-her duet all by himself?

?Look. I?m just busting your balls while I still can.?

The joke appeared to fall flat with the audience ? which was expected to include Bruce?s daughter Kylie Jenner ? failing to laugh and his remarks instantly attracted a barrage of criticism on Twitter.