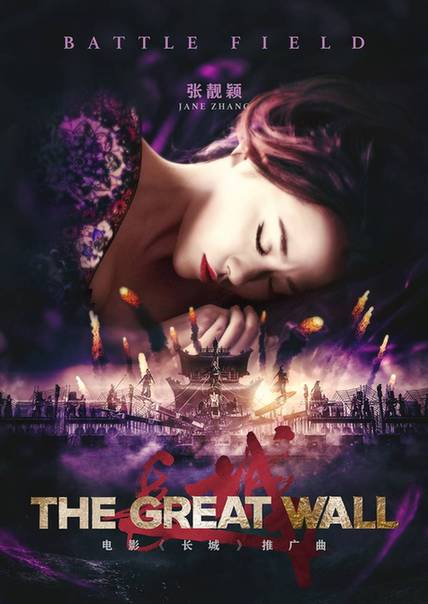 The newly-wed singer has been attempting to become an internationally popular singer and her company invested US$4 million to make an English album for her. “Dust My Shoulders Off,” Zhang’s first single from her new English album, a collaboration with American producer Timbaland, was released on her birthday in October and was well-received on the iTunes chart.

“Battlefield” would be her latest attempt to conquer foreign listeners, while director Zhang Yimou chose it as a promotional song because he shared the same goal of making the film “The Great Wall” for international audiences.

The song was composed by King Logan and Maroon 5’s keyboardist Paul “PJ” Morton and written by Josiah “JoJo” Martin and Jane Zhang. It was produced by Timbaland.

Jayana sings praises to God in new song ‘Who You’re’

Ghana football will be great in 4 years — Kurt Okraku assures

I Was A Great Table Tennis Star – Dong Bortey Reveals