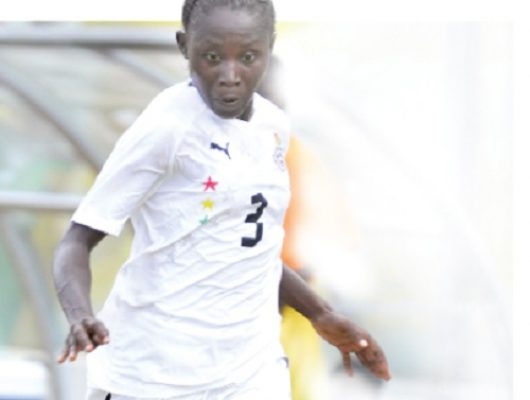 Ghana international Jane Ayieyam has been invited to appear before the GFA Ethics Committee at its sitting on August 12, 2015 at the Ashanti Regional Police Headquarters Conference room.

The former Ghana U-20 and Police Ladies forward has been invited to appear before the Committee after she allegedly accused referees of bribery in an interview after a National Women?s League match.

The Committee has also invited Nana Gyamerah Kwabena Yiakwan II of Wa African United and C.E.O of Techiman City FC, Mr. Charles Kwadwo Ntim as it begins investigations into an alleged match-fixing between the two clubs during their 22nd week match in the GN Bank Division One League.