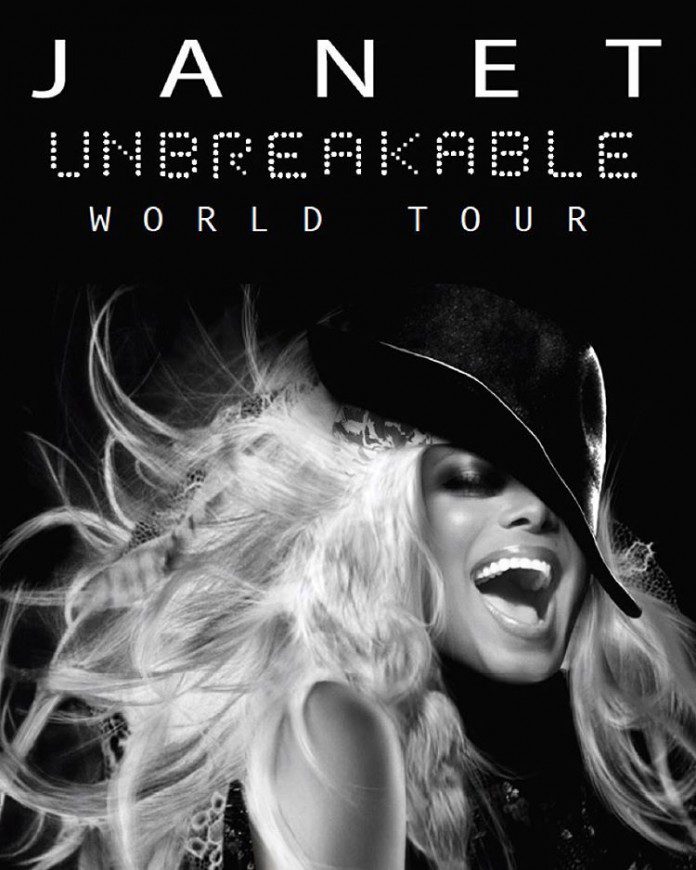 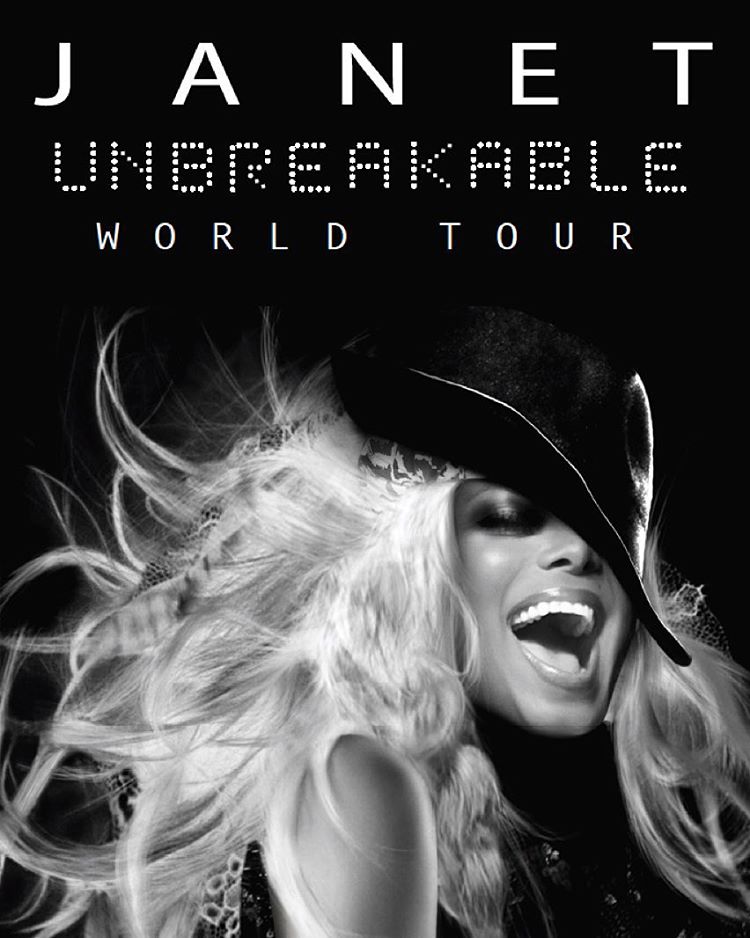 Janet Jackson took to Instagram to share some sad news with her 376 thousand followers. The 49-year-old singer had to postpone her “Unbreakable” World Tour until the spring in order to undergo a surgery.

The R&B star also announced the news through her official website and Twitter account. She wrote, “Hey you guys… Happy Holidays to each and every one of you. I need you to know, I learned today, from my doctors that I must have surgery soon. It breaks my heart to tell you that I am forced to postpone the Unbreakable Tour until the spring. Every date will be rescheduled. Please hold on to your tickets.”

She later asked fans to support her and said that everything’s going to be alright, although she stressed that there would be no further comment about the matter. She also didn’t specify what the surgery was needed for. “They will be honored in a special way when the new schedule is announced. Please pray for me, my family and our entire company during this difficult time. There will be no further comment. I love you all so much and am ever grateful for your understanding and your love. Gon’ b alright,” she continued.

Jackson kicked off the world tour in Vancouver in August and it was supposed to resume on January 9, 2016 in Denver and last through June, when it’s expected to take place in Salt Lake City, Utah. The tour was scheduled to stop by Britain and Scotland before moving to France, Switzerland, Germany, the Czech Republic and other countries in mainland Europe.