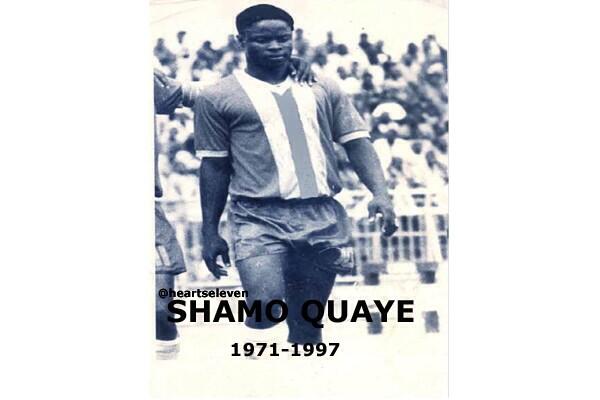 The Shamo Quaye Memorial and Inter-site/community football competition kicked off last Tuesday at the Twedaase Primary School park in Community One, Tema.

The week-long tournament, which will end on January 2, 2016, is expected to attract about 20 teams from the various sites and communities in and around Tema.

Chairman of the organising committee, Christopher Amanatey who spoke to the Daily Graphic, explained that the competition had been the preserve of the sites which are mostly located in Community One, but the organisers had to widen the scope due to the growing interest in the neighbouring communities.

He further appealed to other individuals and corporate bodies, especially those in Tema, to donate towards the success of the competition.

Quaye, Ansah Others On Show At Bukom Boxing Arena On Saturday