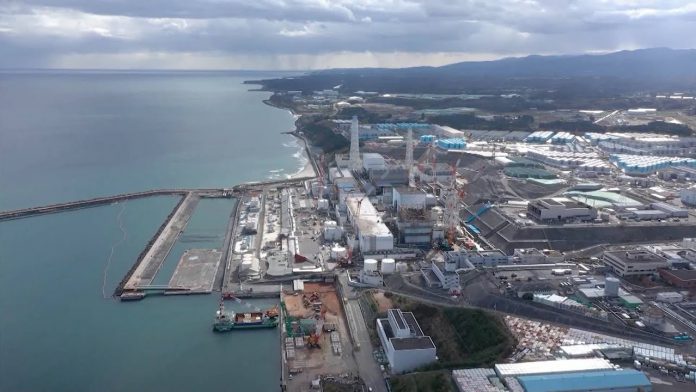 Japan’s economy shrank at an annualized rate of 5.1 per cent in the first quarter, a government report showed on Tuesday, heightening fears of another recession as the country has been struggling with a slow vaccination roll-out and rising coronavirus cases.

Japan saw the first contraction in three quarters as 10 prefectures, including Tokyo, had been under a Covid-19 state of emergency from January to March.

The reading was worse than the 4.6-per-cent contraction forecast by analysts polled by the Nikkei Business Daily and came after the 11.6-per-cent growth in the last quarter of 2020.

Nine prefectures, including Tokyo, are now under another state of emergency as a fourth wave of coronavirus infections hit the regions, just about two months before the scheduled July 23 start of the Olympic Games in the Japanese capital.

Speaking at a news conference, Economic Revitalization Minister Yasutoshi Nishimura warned, saying, “We certainly have to brace for another economic downturn as we asked for strict measures during the holiday season (earlier this month) under the third state of emergency.”

The economy grew 11.6 per cent in the last quarter of 2020, marking the second straight economic expansion following a record 28.6-per-cent contraction in the April-to-June period.

Experts warned of the rapid spread of more transmissible variants of the virus, especially as the roll-out of Covid-19 vaccines has been extremely slow in Japan since its launch in mid-February.

Only 1.4 per cent of Japan’s 125 million population has been fully vaccinated as of Friday.

Analysts said the slow pace of vaccination could hurt an economic recovery.

The Cabinet Office also reported on Tuesday that private consumption, a major component of output, fell 1.4 per cent quarter-on-quarter in the January-to-March period, following a 2.2-per-cent increase in the previous quarter.

The office said corporate investment was also down 1.4 per cent in the first quarter, compared with a 4.3-per-cent growth in the previous three-month period.

Exports climbed 2.3 per cent in the January-to-March period for the third straight quarter of increase, while imports rose 4 per cent, the office said.