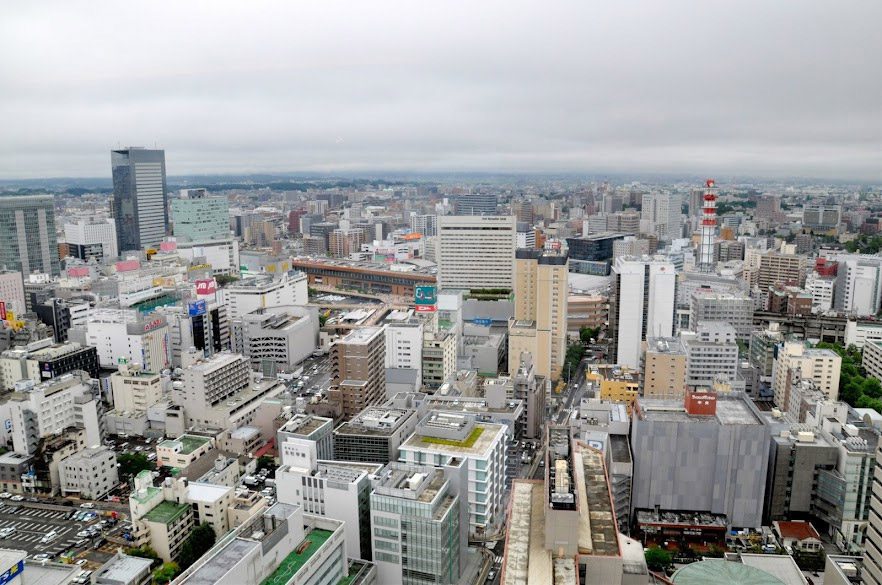 Japanese Prime Minister Shinzo Abe will be heading to the United States for a formal summit with U.S. President Donald Trump in Washington on Friday followed by a round of golf with the new president at Trump’s Mar-a-Lago resort in Florida. 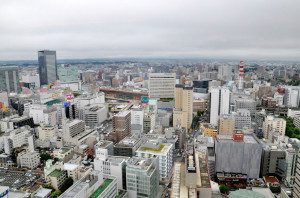 A game of golf seems quite fitting considering Abe rushed to be by Trump’s side following his shock election win last November.

The Japanese leader spared no expense in presenting the now president with a golf driver reportedly worth around 4,500 U.S. dollars.

However, if Abe is hoping to get anything approaching a return on his investment and see the Japan-U.S. alliance continue unaffected, he’ll likely be parting with far more than sports equipment in the days and months ahead, observers here have said.

While Japan’s weighty trade deficit with the U.S. was its second-largest in 2016, totaling 68.94 billion U.S. dollars, and along with Trump’s recent accusations levied at Japan of it devaluing its currency while claiming Japan’s major automakers like Toyota are not playing fair, Trump, who fancies himself as the “King of the Deal” will certainly have the upper hand against Abe in Washington and, indeed, on the links in Florida.

According to Akio Takahara, of the Graduate School for Law and Politics at the University of Tokyo, for Abe the maintenance of the U.S.’s security umbrella is of paramount importance and any deviation from this or the alliance’s renegotiation would strike at the core of Japan’s relationship with the U.S. and its position in Asia.

Takahara said that the faintest possibility of a downgrading or renegotiation of the U.S.-Japan alliance could shatter the pacifist psychology underpinning Tokyo’s strategic outlook and require Japan to endure the trauma of revisiting Article 9, the “war clause” enshrined in its constitution.

“It would be almost impossible to think about that situation,” added Takahara. “For instance, if Trump decides to pull out from Japan, which is very unlikely, but if that happens we have no other choice, do we? We’d have to completely rethink our security policy.”

And this is a scenario that Abe most certainly doesn’t want to face and despite being given some recent assurances from U.S. Defense Secretary Jim Mattis over the issue, the unpredictable nature of the Trump administration, and, the man himself, means that nothing is set in stone, regardless of how well Abe plays the back; and Abe, some analysts have said, is nervous and overly-eager and this could play nicely into the “King of the Deal’s” hands.

“I want to tell Trump that U.S. leadership and the U.S. presence are especially needed in the Asia-Pacific region and that it’s necessary for the U.S. to play the role it has until now,” Abe told an upper-house budget committee meeting recently, almost in supplication.

Other experts on the matter have pointed out that in light of the United States’ lack of clear foreign policy direction, Mattis’ recent whirlwind trip to South Korea and Japan, in that order, was more about the tensions on the Korean Peninsular than it was about reaffirming the U.S.-Japan security alliance, regardless of how Japan interpreted the visit.

Ken Jimbo, an associate professor at Keio University, said that Mattis may have avoided getting into specifics on the U.S.’s security alliance with Japan, because the new administration “has yet to work out a detailed foreign policy agenda among the president, White House staffers and the State and Defense secretaries.”

He said that Mattis’ visit to the Asia-Pacific itself was likely not part of some “clear-cut doctrine” of the administration, stating, “I rather think that a very pragmatic reason has brought Mr. Mattis to this region. And that is South Korea,” the expert on Asia-Pacific security issues said.

Hence, as analysts with knowledge of the matter attest, considering Trump has already slammed the fact that he thinks Tokyo isn’t paying enough for U.S. forces to be stationed here, accused Tokyo of meddling in money markets and blamed Japan’s automakers for not playing fair, including Toyota for producing vehicles in Mexico and selling them in North American markets, it could be Japan, to ensure its security alliance, who ends up paying to “Make America Great Again.”

Sadayuki Sakakibara, chairman of Japan’s Keidanren business federation has said of Abe’s summit with Trump that “the most important thing is to reconfirm the importance of the U.S.-Japan relationship in politics, economy and security.”

Sakakibara told Abe to ensure he makes Trump aware of the 400 billion U.S. dollars of direct investment that Japanese companies provide to the U.S. as well as the 1.7 million jobs that Japanese companies support. “We’re contributing to the expansion of U.S. exports and want to let him know that,” Sakakibara, the head of Japan’s most powerful business lobby said.

After Toyota was singled out by Trump for its plans to build a new plant in Mexico, Toyota quickly pledged to invest 10 billion U.S. dollars in the U.S. over the next five years, in a proposal that will add 400 jobs at its plant in Princeton, Indiana.

Tech conglomerate SoftBank will invest 50 billion in the U.S. over the next four years and as such, it would seem, that Japan’s ongoing foothold with the U.S. could be down to “cheque book diplomacy” that sees security swapped for hefty future investment and trade deals.

Having already ditched the Trans-Pacific Partnership Free Trade Agreement, to which Japan was the second-biggest signatory, Abe is expected during his meeting with Trump to placate the deal-hungry leader with investment pledges that will purportedly whet Trump’s appetite for bringing new investment and employment opportunities into the United States.

Abe, along with pitching future bilateral trade deals, will present Trump with a five-pronged plan, called the “U.S.-Japan Growth and Employment Initiative.” The package sets out to create up to 700,000 jobs through increased Japanese investment in the United States.

“While the package may not offer much that’s new, Trump is not expecting the prime minister to come up with anything amazing, just to do something vaguely in line with his story about job creation in the United States,” explained Lully Miura, a lecturer at the Policy Alternatives Research Institute at the University of Tokyo.

“He wants to make it look as though the Japanese prime minister came bowing to him with offerings,” Miura said. Enditem