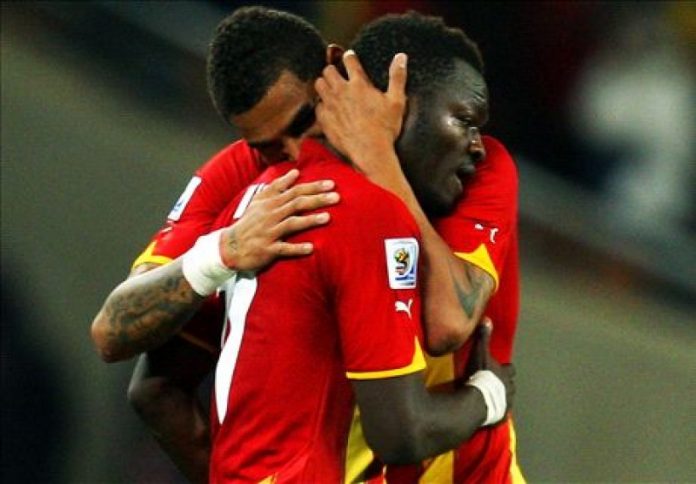 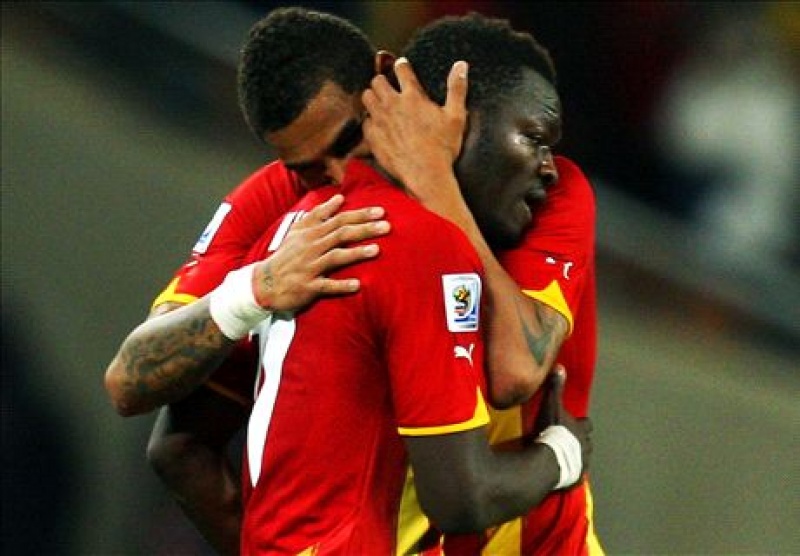 Muntari was suspended indefinitely alongside Boateng, after the duo misconducted themselves in Brazil during the 2014 World Cup.

Muntari who is currently clubless after seeing out his contact at Saudi side Al Ittihad has since written an apology letter to the GFA to ask for forgiveness.

According to Lepowura Jawula, the recent performance of the Black Stars against Uganda in Tamale calls for the inclusion of the two players.

“Based on our performance in Tamale with Uganda there is need for a lot of concern about the status of our national team as it is.

“So for…Muntari and Kevin Boateng, I think the time has come when they should really be called up because whatever has happened is in the past, we should forgive everybody and look ahead,” he told Starr Sports.

Tanzania gets grant for projects of recovery support for biodiversity