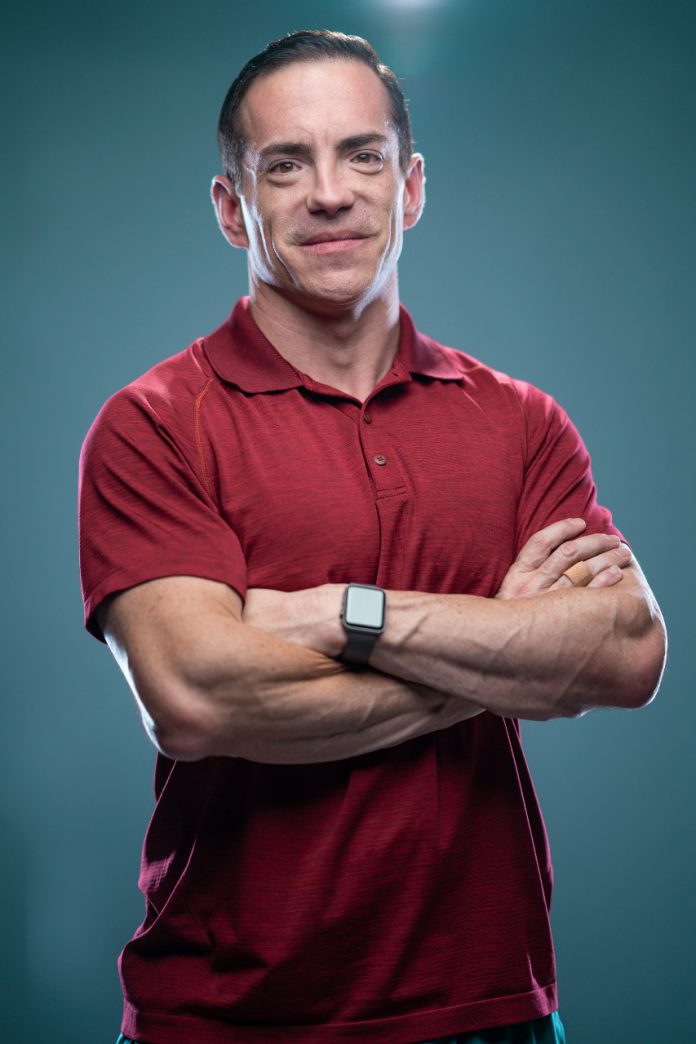 The pursuit of excellence presents a long and arduous journey through a jagged path: one abandoned by many. Determined to enliven spirits and inspire enthusiasm, Jeff Lerner is steamrolling onto the course with the “3 Ps of Excellence.”

Physical, personal, and professional—these are the three keywords that shape entrepreneur and mentor Jeff Lerner’s ENTRE Blueprint. Designed to snag success while securing excellence, the ENTRE Blueprint contains winning strategies and techniques that have positively transformed thousands under Lerner’s tutelage. “To architect our most awesome life, we must each develop and maintain high standards for Personal Excellence, relationship and self-mastery, Professional Excellence, finances and world impact, and Physical Excellence, wellness and energy.” By becoming proficient in these three concepts, anyone can unlock a superior version  of themselves and find purpose in everyday life. In-depth discussion, exclusive training, materials, and support on the 3 Ps of Excellence are readily available on Jeff Lerner’s award-winning venture, the ENTRE Institute.

Before pursuing a path of excellence, the ENTRE Institute founder struggled to find success. As a professionally trained jazz pianist, he initially sought employment as a performer in the homes of successful CEOs and entrepreneurs. His income would immediately be taken as capital for his numerous ventures and, several years later, Lerner found himself a few steps back instead of forward. Due to business failures, he had incurred a debt of nearly 500 thousand dollars – and that was when he discovered lucrative opportunities on the Internet. By exploring online businesses, Jeff Lerner repaid his debt and later became the father of multiple eight-figured initiatives. Having applied a particular formula revolving around the 3 Ps in his business endeavors, the business magnate realized a passion within him to help. Shifting his focus to educating and inspiring entrepreneurs and disseminating the “ENTRE Blueprint,” Lerner founded the ENTRE Institute in 2018. “100,000 people have been impacted by the ENTRE Institute, showing them how to build an awesome life by launching their own businesses and upgrading their lives in every possible way,” he shares.

Powered by the mission to “empower people to achieve physical, personal, and professional excellence through entrepreneurial education,” the institute is dedicated to shaping a world where an ideal life is achievable for anyone committed to exceptionality. Through brilliant teaching methods and a firm foundation, the thousands of ENTRE Institute students have effortlessly grasped the intricacies of the ENTRE Blueprint and are in the process of positive transformation.

“ENTRE Institute teaches online business and how to use it as a springboard to excellence in the three key areas of life.” Attesting to the efficiency of his teachings, Jeff Lerner is an expert at securing personal, physical, and professional excellence. As his company continues to soar to new heights, Lerner finds the time to exercise, actively bond with his wife and four children, and play the piano. He has also been listed under Inc Magazine’s 5000 list and is the two-time winner of the “Two Comma Club X Award.”

Lerner inspires millions worldwide to follow in his footsteps with his mounting success owed to mastery of the 3 Ps of Excellence and routine built on it. For these individuals interested in pursuing excellence under the ENTRE Blueprint, it would be best if they start by adopting the tycoon’s mission of “demonstrating daily that we were created to pursue excellence and act with courage.”

How to trade cryptocurrency: the ultimate guide