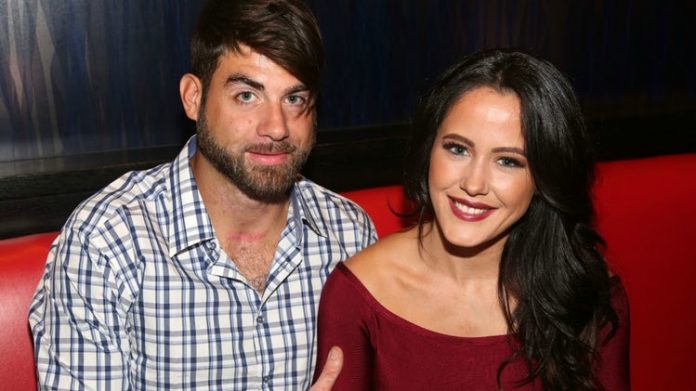 Teen Mom’s Jenelle Evans reveals in an exclusive interview with Life & Style that her eldest son Jace, 8, is set to walk her down the aisle on Sept. 23 when she ties the knot with pipe welder David Eason.

“He is so excited,” Jenelle tells Life & Style. “He wants to wear his suit tomorrow!”

Jenelle reveals that her September nuptials — her second wedding after a courthouse ceremony with ex Courtland Rogers in 2012 and five engagements — will be a casual affair.

“I even told guys, ‘Come in jeans and button-downs.’ I don’t care,” she tells Life & Style. “It’s going to be laid-back, with buffet-style food and only close friends and family.”

That means Jenelle’s other children (son Kaiser, 3, with ex Nathan Griffith and Ensley, her 7-month-old daughter with David) will definitely be on hand. But Jenelle’s mom, Barbara, won’t be babysitting her gaggle of grandkids while Jenelle’s at the altar.

“She really crushed our relationship,” says the MTV star, adding that her mother is not on the guest list. “Maybe I’ll forgive her someday, but just not right now.”