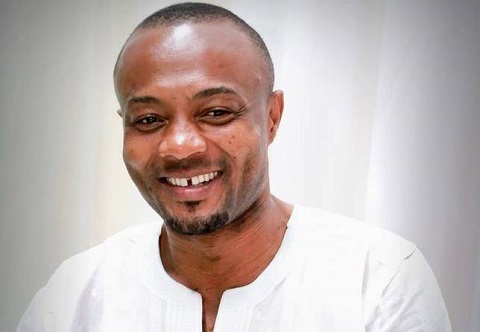 Mr. Jerry Ahmed Shaib the Chief Executive Officer (CEO) of the Coastal Development Authority (CODA), has been elected as the new President of the Ghana Weightlifting Federation (GWF) for the next four years.

The federation held a virtual elective congress on Wednesday, February 18, to confirm the new President’s candidacy as he contested unopposed.

He takes over from Mr. Ben Nunoo Mensah who served as President for the past eight years and also as the President of the Ghana Olympic Committee (GOC).

Mr. Ahmed Shaib would lead a nine-member board with a blend of old and new board members to steer the affairs of the federation for the next four years.

In his acceptance speech, Mr. Ahmed Shaib thanked the delegates for the assurance and also thanked the former President for ensuring the development of the sport since taking over.

He urged all members to come on board for the continuous growth of the federation and the sport in Ghana.

He mentioned that athletes were the focus of the federation and he would work closely with all members to provide the needed support for the athletes to continue to make the country proud on the international front.

Mr. Nunoo-Mensah former President of the federation expressed his gratitude to the weightlifting fraternity for supporting him during his tenure and urged them to continue to support the current board.

He assured the new board of his continuous support as he now becomes a patron of the federation.