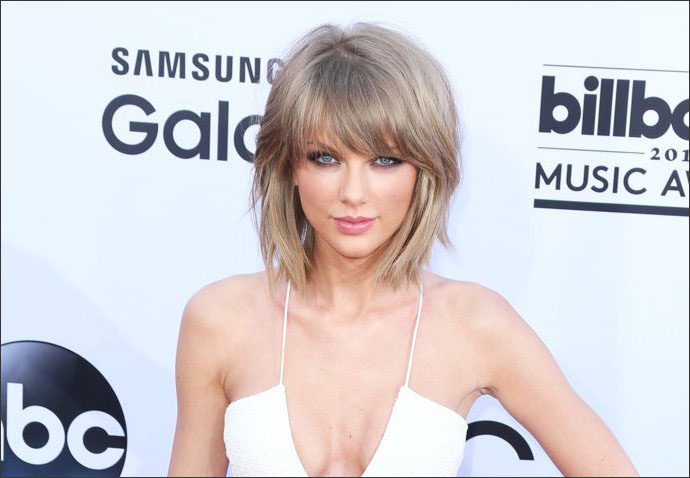 Taylor Swift is being accused of stealing one of her biggest hits. According to , a singer/songwriter named Jessie Braham is suing the pop superstar over her single “Shake It Off”, which he claims is a rip-off of his 2013 song called “Haters Gone Hate”.

In a lawsuit he’s filed, Braham says that he’s the first one who came up with the lyrics Swift used on her “1989” lead cut. On his own song, he sings lines like, “Haters gone hater, playas gone play/ Watch out for them fakers, they’ll fake you everyday.”

He points out that similar phrase is repeated more than 70 times on the 25-year-old songstress’ track. He’s asking for $42 million from her and wants his name added to any new prints of “Shake It Off”.

This isn’t the first legal issue Swift has to deal with in the past few days. Earlier this week, she a former radio DJ named David Mueller who allegedly groped her during a meet-and-greet. Mueller sued the “Bad Blood” hitmaker first, stating in the suit he filed last month that he lost his job after she falsely accused him of the sexual assault.