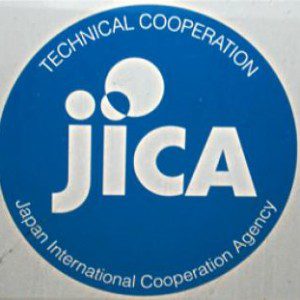 The programme involves focusing on the total health development of the aged, babies, adolescent, wives and husbands, especially the entire family life at the Community-based Health Planning and Services (CHPS) zones under its phase three support for the health sector.

Madam Maki Ozawa, a Representative of JICA, Ghana Office, said JICA had noticed that without a healthy family, the survival of children would not be guaranteed hence the introduction of the programme to ensure total health development for families at the CHPS zones to help sustain child survival in the communities.

She said with the emergence of new diseases such as cancers and tuberculosis among others that were afflicting many families in recent times, health promotion activities should be more focused on the rapid ageing population which Ghana was experiencing.

Madam Ozawa said this during an interaction with the Ghana News Agency after the opening session of the 2016 Upper West Regional Health Performance Review meeting in Wa.

She said public health issues must be a priority concern to address to ensure a healthy population in Ghana.

She said since 2006 to 2010, JICA had supported the health sector in the region providing CHPS Compounds and from 2011 to 2016, it also supported maternal and child health activities but would now expand its scope to promoting health activities of all ages in the families, especially life style issues.