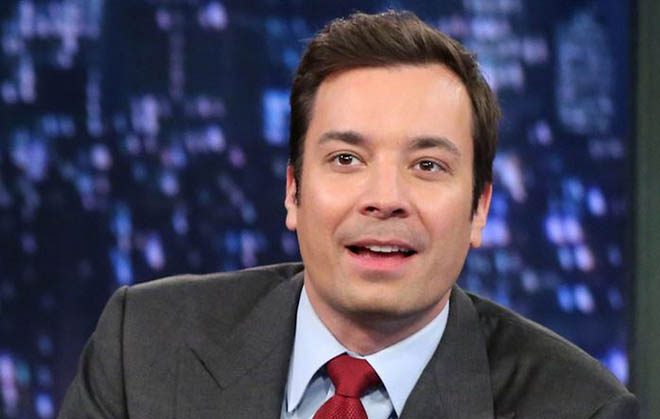 The ?Tonight Show? host is expected to make a full recovery.

?Tonight?s taping has been cancelled due to Jimmy injuring his hand,? NBC told FOX411. ?He?s totally fine but we?ll be airing a repeat.?

TMZ first reported that the TV host had been hospitalized, and it was not immediately known what hospital treated Fallon. The gossip site reported that he was spotted out with fans in New York City at a restaurant earlier in the evening on Thursday.

Ticket holders were assured that they could reschedule and that someone from the show would be getting in touch with them.

It?s still unclear how he was injured.