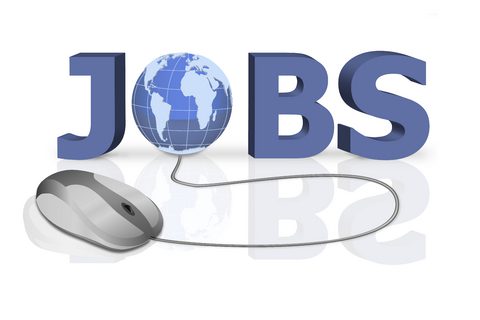 The Sixty-ninth Annual New Year School and Conference has been launched in Accra, on the theme: “Job Creation for Development: The Role of the Private Sector”.

This year’s event is a significant shift from previous themes over the last five years, which have focused on ICT and other critical sectors of the economy such as education, health, governance and agriculture.

He said to ensure Government’s continuous commitment to the job creation strategy, the Ministry of Employment and Labour Relations (MELR) in collaboration with the Ministry of Finance, would take the necessary steps to make the employment creation a national economic agenda.

He explained that this would guide the Government in the implementation of programmes and policies that would ensure employment generation and provide growth to Ghana’s increasing economic growth rate.

Mr Wireko-Brobbey noted that to address the challenges of vulnerable employment in the country, the MELR, had submitted the Occupational Safety and Health (OSH) Policy and Bill to Cabinet for approval.

He noted that the OSH Policy was expected to harmonised all OSH related services in Ghana and create an enabling working environment for workers.

He said the Ministry had also in collaboration with stakeholders finalized the Ghana Cooperative Bill to transform the cooperative regulatory and legislative system in Ghana.

He said the Ghana Cooperative Bill focuses on creating job opportunities in the private sector in a modern approach to support micro, small and medium-sized enterprises within various sectors of the economy.

He said the Youth Employment Agency, which was under the Ministry of Employment and Labour Relations, engaged a total of 107,115 youth in 2017.

Professor Michael Tagoe, Dean of School of Continuing and Distance Education/Acting Provost, College of Education, said the decision for this year’s theme stems from the fact that in the last 11 months the Government had made job creation its clarion call and had identified the private sector as the vehicle for job creation.

He said the 2017 budget statement of Government, titled “Sowing the Seeds for Growth and Jobs”, stated that that attention would be on the major sectoral projects such as Entrepreneurship Development, One District, One Factory; One Village, One Dam; Planting for Food and Jobs; Small Business Development to stimulate jobs spear-headed by the private sector.

He said in the 2018 budget on the theme “Putting Ghana back to work” also underscores the need for the economy to generate jobs for the teeming youth through entrepreneurship opportunities.

“One of the major objectives of the Annual New Year School and Conference is to create the platform for a dispassionate discussion of issues of national concern,” he said.

“We as a School cannot ignore this important national issues and efforts by the current and previous governments to address the challenge of unemployment in the country,” he added.

He said in response to the objective of shaping national policy, the organisers of the Annual New Year School and Conference felt that this was the right time to set the agenda for a national discussion of what was needed to the enabling environment for the private sector to truly become the engine of growth of the economy and for job creation.

“In all, we expect the private sector to rise to this challenge, take advantage of the various policies and programmes to deliver jobs and opportunities with the support of Government,” he stated.