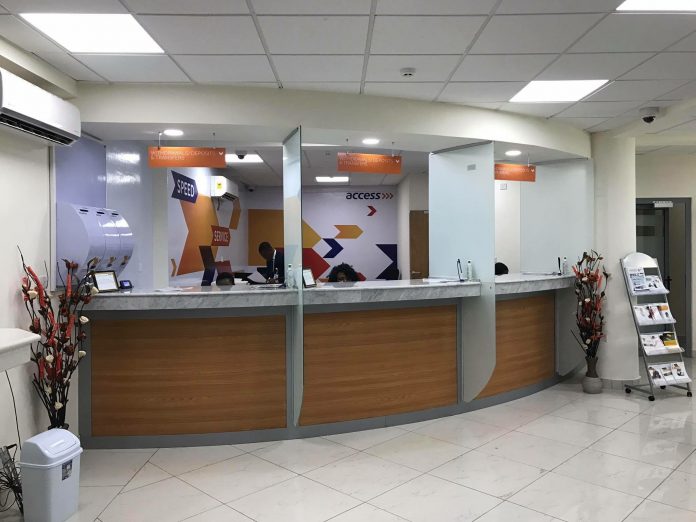 Finance labor union Sasbo said it is worried about changes taking place within the banking sector including restructuring and digitization which might lead to hundreds of jobs being lost.

Sasbo is currently holding talks with Absa about the bank’s restructuring process.

“We are in consultations with the bank to try to avoid any job losses and make sure that there are no forced retrenchments,” Sasbo’s representative Phillip Landmans told Xinhua on Thursday.

An email the union received from the bank revealed that the number of people set to be affected would be clear once the restructuring process is finalized.

Speculation is rife that the restructuring might affect over 800 employees.

Sasbo has also expressed concerns about plans to shut down 91 Standard Bank’s branches across the country, during which 1,200 employees could be impacted. Enditem