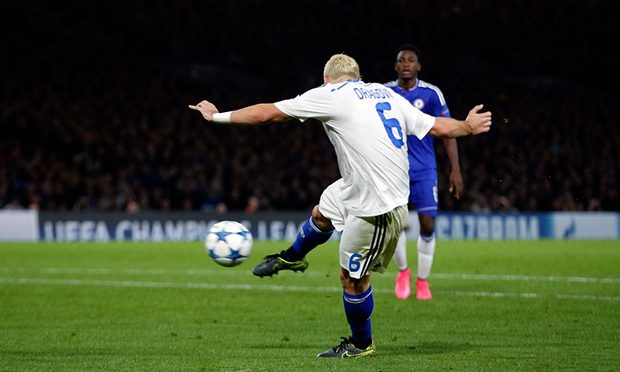 Baba Rahman watching on as Dragovic scores equaliser for Kyiv

The 21-year-old left-back was handed his second start by the Portuguese gaffer in the competition and he overly impressed, drawing praise from Chelsea fans on Twitter and other social media platforms.

Mourinho had come under criticisms for failing to use the youngster in the Premier League but after monitoring his level of confidence and display against the Ukrainian giants at the Stamford Bridge, Addo has commended the Portuguese on his handling of the player.

“I like the way the coach is using him. He is not putting so much pressure on him and every game he has played he has won. Ghanaians want him to play every game but I think Mourinho is doing the right thing by easing him in nicely. Hopefully in the subsequent games if he gets the chance he will do better than before,” he told TV3 Network.

Rahman will be hoping to hold down his place in the starting line-up as Chelsea play against Norwich City during the weekend. 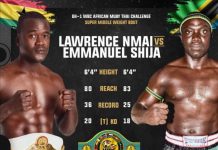