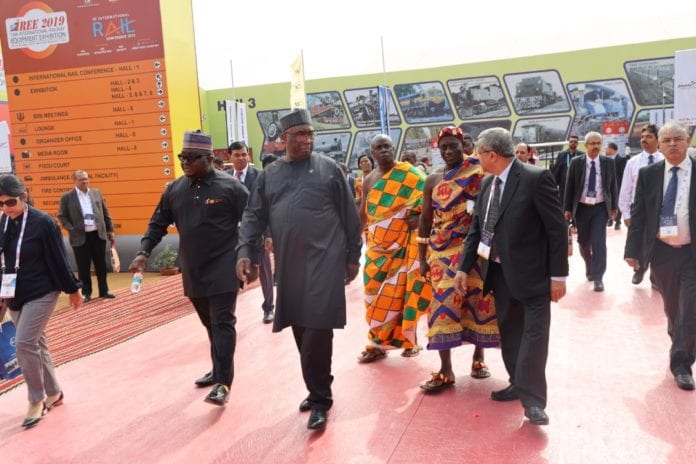 The Minister for Railways Development, Hon. Joe Ghartey has stated that Ghana is transforming its rail sector. He said this at the inaugural session of the 13th International Rail Equipment Exhibition (IREE) 2019, held at Aerocity, New Delhi on 22nd October 2019.

Joe Ghartey who was the Guest of Honour at the Conference, which is Asia’s largest rail conference, briefed the packed auditorium on the developments in the rail sector in Ghana as well as Africa. He told the audience that Ghana’s aim was to build a modern standard gauge network of approximately 4000kms over the next 10 to 15 years.

The Minister took the opportunity to thank the Government of India for its support for the sector. He recognized the efforts of Afcons who are constructing the Tema to Mpakadan line and KEC International who are seeking to construct a section of the Accra to Cape Coastline which forms part of the Trans-ECOWAS Railway Line. Joe Ghartey recalling the words of the President when he said: “One of the tragedies of our post-colonial development is that we ignored our railway sector”. He said the President, Nana Addo Danquah Danquah Akufo Addo, was committed to the development of the railways sector.

The Chairman of the Indian Railway Board, Mr. Vinod Kumar Yadav in his remarks said the bilateral relations and trade between India and Ghana have been robust.

Under the MoU, RITES will offer technical assistance to the Ministry of Railways Development.

The Paramount Chief of Wassa Amenfi Traditional Area, Western Region, Tetrete Okuamoah Sekyim II, and Ministerial Advisory Board Member, who was part of the Ghanaian delegation said Ghana will experience great economic transformation with the development and expansion of the rail network.

The two-day IREE Conference was organized by the Conference of India Industries (CII). 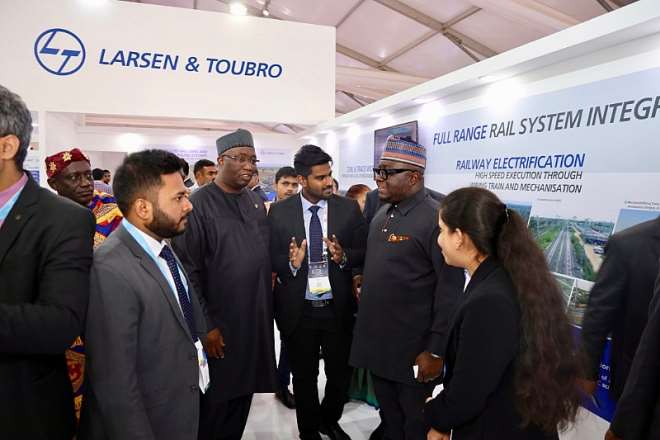 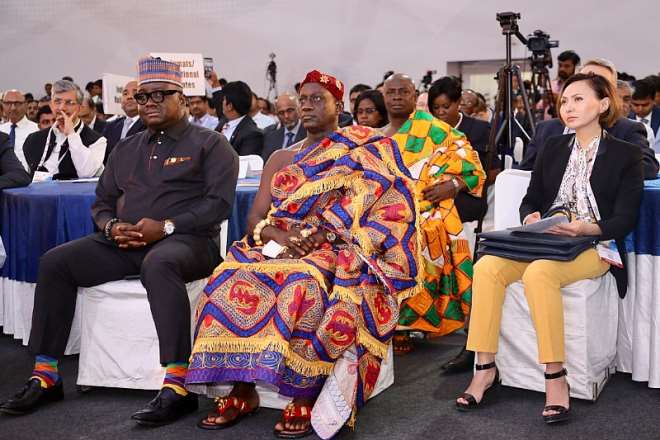 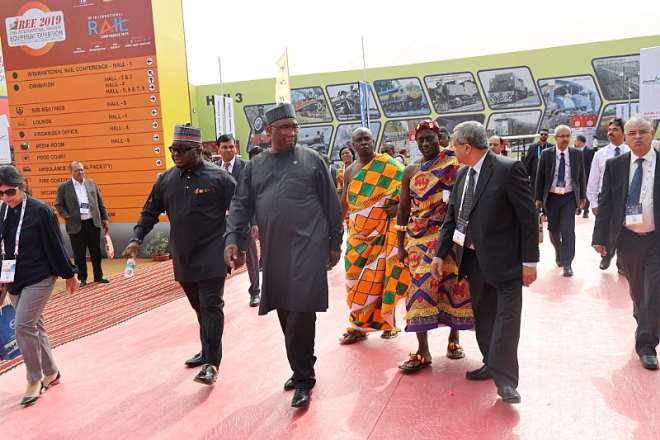 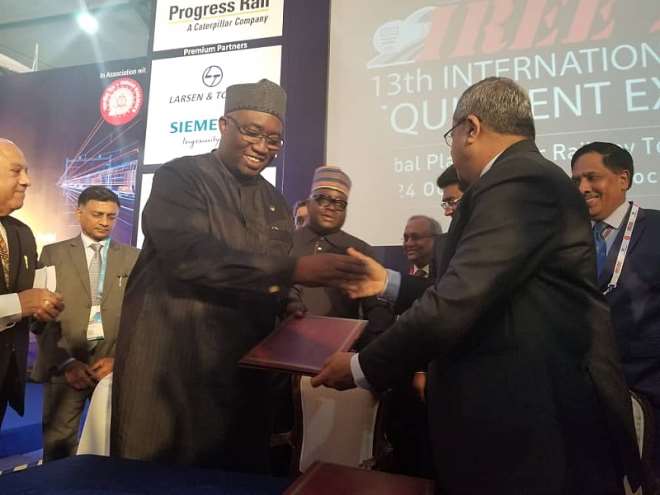 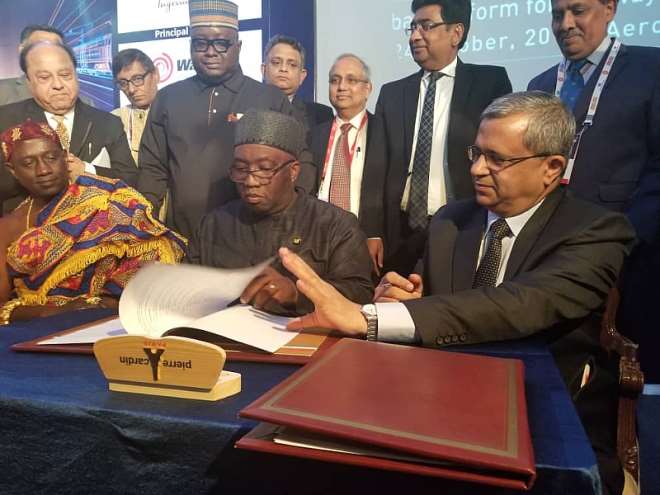 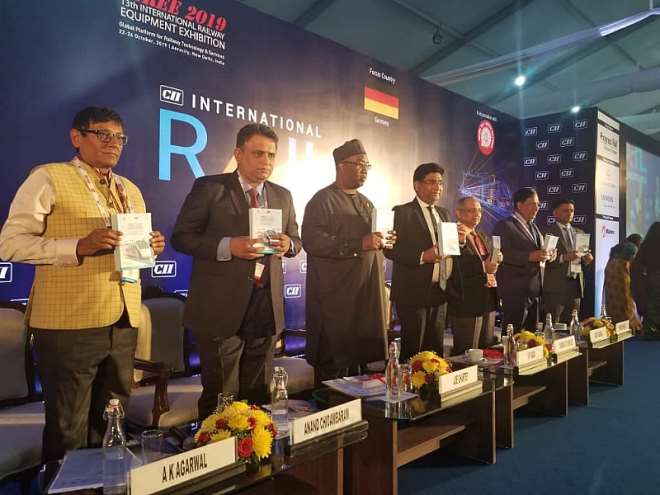 Nana Ato Arthur, the face behind the transformation of Local Government Service Delivery in Ghana

Transformation of Tema East is my priority – Titus-Glover

China speeds up upgrading and transformation of business districts in cities