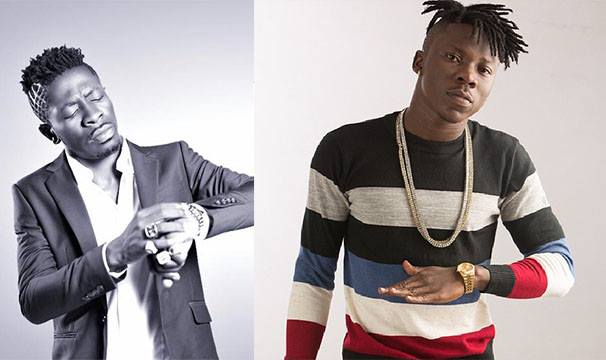 Darryl Paa Kwesi Bannerman-Martin, known under the stage name Joey B, has taken issue with the attitude of colleague musicians Shatta Wale and Stonebwoy, who have been at each other’s throat for some years now.

Speaking on the Celebrity Fanzone show last Saturday on GH One TV, Joey B argued that the most important thing for Ghanaian artists should be putting “Ghana on the map” rather than beef which adds very little to the music industry.

“Let’s make music and put Ghana on the map. I don’t like that energy, I won’t call it negative energy but I don’t like it,” Joey B stated.

The Tonga hit-maker also warned that these industry beefs may spill over into the ‘real world’ causing some trouble as he cautioned against it.

“It doesn’t just stay in the music. We are all human beings, we have blood flowing throw our veins and we get vexed and if someone touches on something that you don’t want them to touch on- you know what I mean. So me I stay away from beefs,” he stated.

Watch the video below: