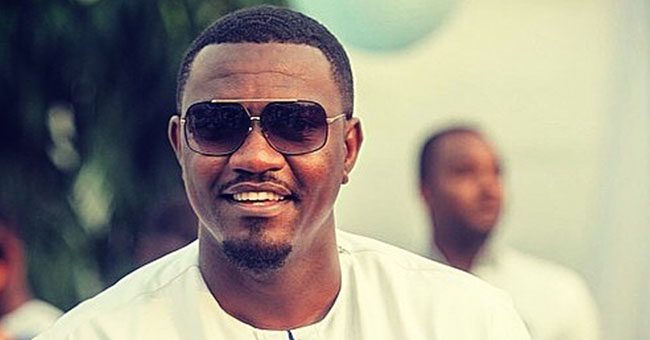 Celebrates actor, John Dumelo has warned fans on social media to be very?particular with people who use his name to dupe others.

On his Instagram pae, he posted a picture showing a conversation he had with one of his fans who claims to have been chatting with one ?John Dumelo? on Facebook and Whatsapp.

According to the fan, the impostor claimed his mother was sick and he needed money to send to her.

However, reacting to his fans comments, John Dumelo indicated that ?I go through this every day. People message me and claim someone in the name of john Dumelo is asking for money on Facebook and what?s app. And they asking if it?s me? Pls be advised not to send any money to anyone claiming to be ?john Dumelo? on Facebook, viber, Skype or what?s app!?