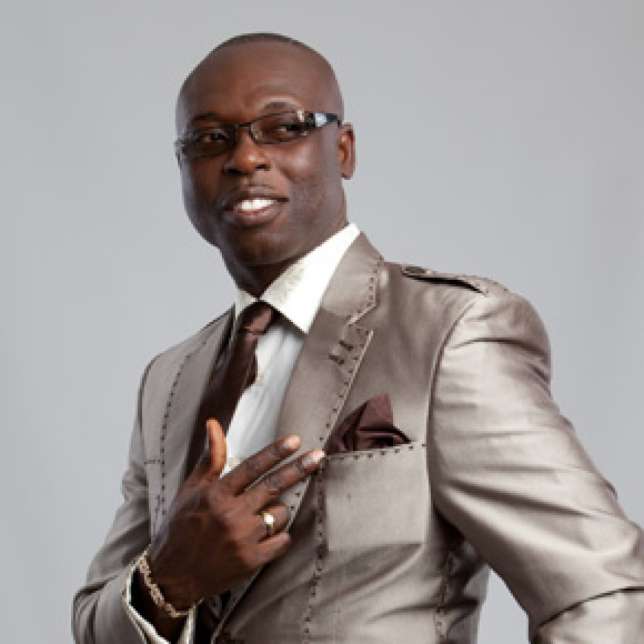 Award winning gospel minister, Superintendent Kofi Sarpong is inviting you to join him as he gives praises and thanks giving to the Almighty God for saving him from an accident that would have caused his death.

The award winning singer was involved in an accident late Friday night at Nkawkaw in the Eastern Region, when the police vehicle he was traveling with had an accident and was completely destroyed, but the police officer and his driver escaped unhurt.

Great men of God and gospel ministers including Diana Hammond, Cynthia McCaulley, Kobbie Narh, Kesewaa Kese and many others are expected to join the ‘African Boboobo’ singer to celebrate his victory of being among the living after surviving the fatal accident.

Meditation is the musician’s fourth album after successfully producing hit after hit from his three previous albums; Yesu Nkyen Na Metena, Kristo Mogya and Yesu Do.

Some of the powerful tracks on the yet to be released ten track Meditation album includes, W’asafo Ti, Saved by Grace, Onim Nea Eye, Oye Adee Yie, Tete Nyame, others, and an inspirational worship song.