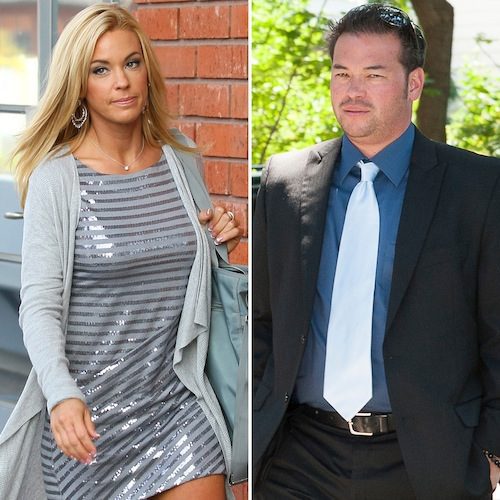 In Touch magazine has exclusively learned that Jon Gosselin is asking a judge for joint custody of twins of twins Cara and Mady, 16, and sextuplets Aaden, Alexis, Collin, Hannah, Joel and Leah, 12.

Jon currently has visitation while Kate has full custody. He’s also demanding to know where the Kate Plus 8 star sent their special-needs son, Collin, whom Jon says he hasn’t seen in more than 18 months.

“So there will be a trial as soon as possible. The judge ordered it,” the source tells In Touch exclusively. “Jon’s been waiting for this for a very long time.”

“The judge is ordering psychological evaluations of all eight kids and for both Kate and Jon before heading to trial,” says the source. “Jon hopes the judge will meet with all the kids privately in his chambers, without Kate, to find out [the truth] and what they really want.”

12 Common Reasons Why So Many People Fall Prey to Online Scams and How to Avoid Falling Victim!

16 Priority Flagship Programmes To Be Reviewed To Cushion Economy