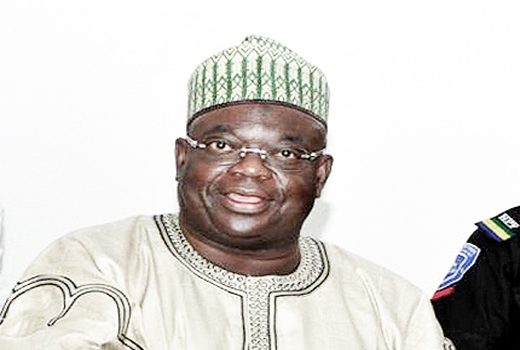 Niger State Government, on Thursday, assured the incoming All Progressive Congress (APC) government of a smooth handover on May 29, even as the government has released the presidential suites to the Governor elect ( Alhaji Abubakar Sani Bello) for his use.
In addition, the administration of Governor Babangida Aliyu has also made available two of the government houses to the Governor-elect for use by his guests during the transition period.
The head of the 270-man Transition Implementation Committee of the administration and Secretary to the Government, Alhaji Idris Ndako Kpaki, who gave the assurance of the smooth handover, also told newsmen, in Minna, that the administration had also ?provided some other logistics to the governor elect?.
Kpaki disclosed that the official residence of the governor within the premises of the government house was also undergoing renovation and would be completed before the handover date.