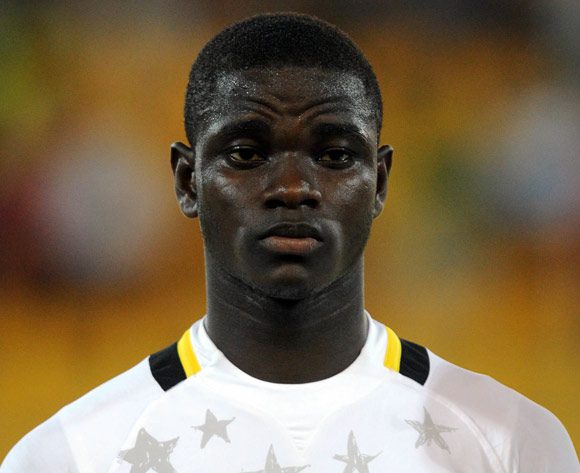 The Ghana international says he poor salary levels in the Ghana Premier League is making it difficult for talents to stay home.

“The Ghana Premier League is no longer gainful as it used to be. Financially, it is very tough for players in the league,” the Evian TG man told Starr FM.

“I know what I’m talking about because I’ve been through it. I don’t see anything wrong with local players moving abroad to get better income. I think it is quite reasonable.

“They cannot be held responsible for the poor nature of the Ghanaian league.

“If they get good pay they would stay. If they want to leave it means they are not well paid.

“Consequently, it would affect the quality of the league because good players would keep going.”

Mensah came through at the AshantiGold academy before signing for Free State Stars.

He was later transferred to Udinese who loaned him to Spanish side Granada.