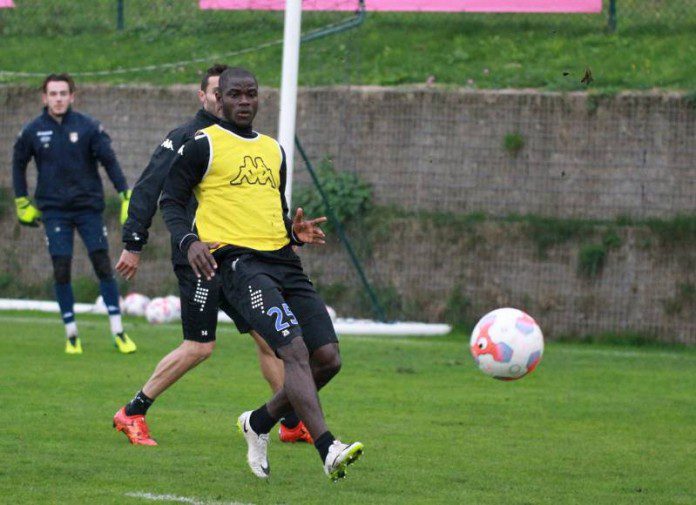 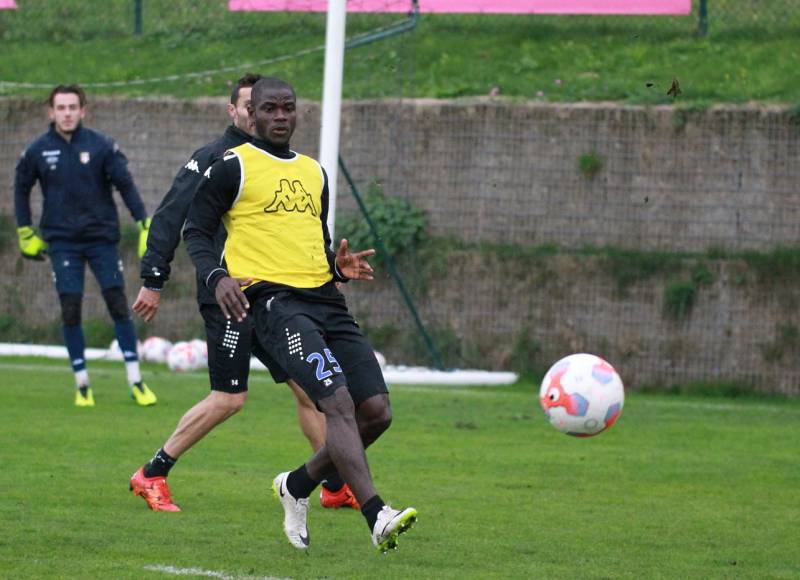 Ghana and Evian TG defender Jonathan Mensah is working hard to play for his side against Sochaux on Friday after finally ending a four-month FIFA ban.

The 25-year-old is hoping to make a return to competitive action against Sochaux on Friday after finally being cleared following a four month suspension.

The former AshGold man was suspended for signing for Evian in 2011 while he was under contract with Udinese.

Mensah’s return is refreshing news as the Ghana international is regarded as one of the finest defenders on the Africa continent.

Below are pictures of Mensah training with Evian ahead of the game: 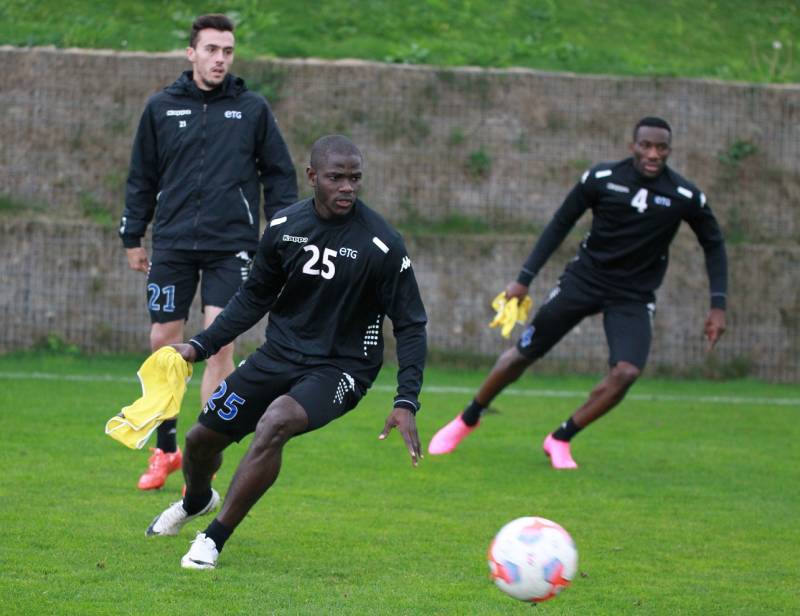 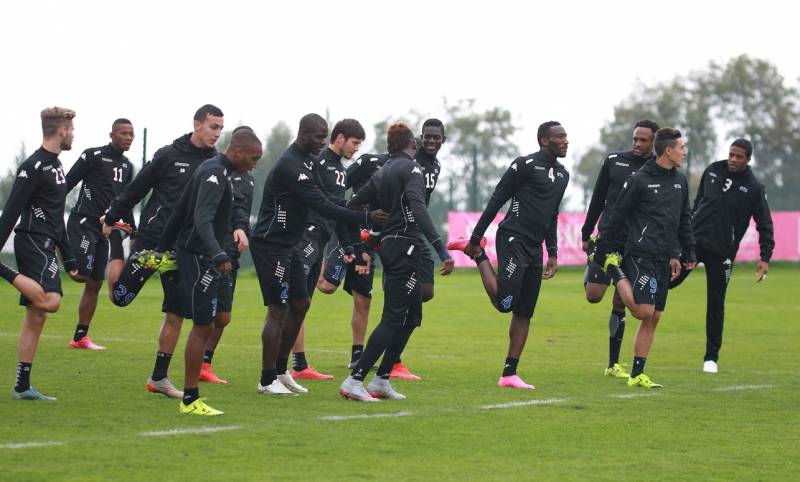