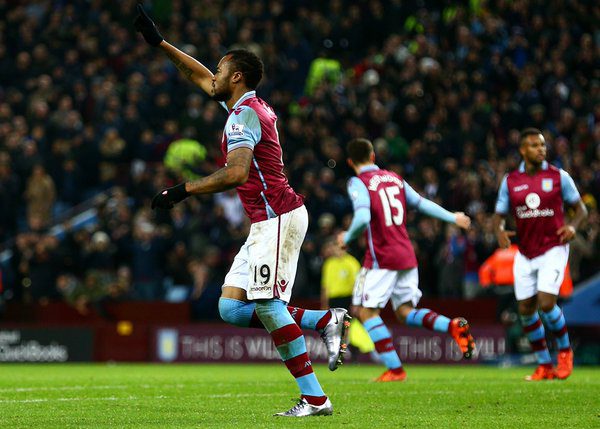 Ghana striker Jordan Ayew missed out on winning the BBC Match of the Day Goal of the Month for December.

The Aston Villa man was among then contenders for the award which was voted by fans online.

Southampton’s Cuco Martina polled 34% of the total vote cast with his superb long-range strike in the 4-0 win over Arsenal last Monday.

Second was Stoke City’s Xherdan Shaqiri who scored a brilliant powerful volley against Everton on 28 December.