Swansea have completed a cash-plus-player deal for Aston Villa striker Jordan Ayew, with Wales defender Neil Taylor going in the opposite direction.

Ayew, on Ghana duty for the African Nations Cup in Gabon, has signed a contract until 2020.

Villa are reported to have also banked £5million in the deal as Ayew ends an 18-month stay at the club having scored 10 goals in 58 games.

His brother Andre played for Swansea before making a move to West Ham last year.

‘I’m sure his brother has given him the inside track on the club,’ Swans head coach Paul Clement told the club’s official site.

‘He is a very good acquisition. He’s versatile and dynamic to attack the lines and get in behind defences.

‘He will certainly give us something different to what we’ve got.’

Taylor’s exit ends a six-and-a-half year spell with the Swans.

The left-back moved to the Liberty Stadium from non-league Wrexham in 2010, with his first season ending with promotion to the Premier League. 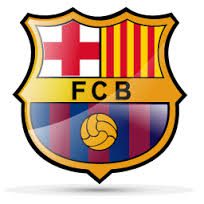 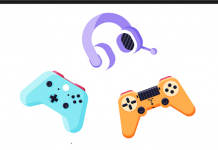 Biggest esports gaming event of the year ready to kick off