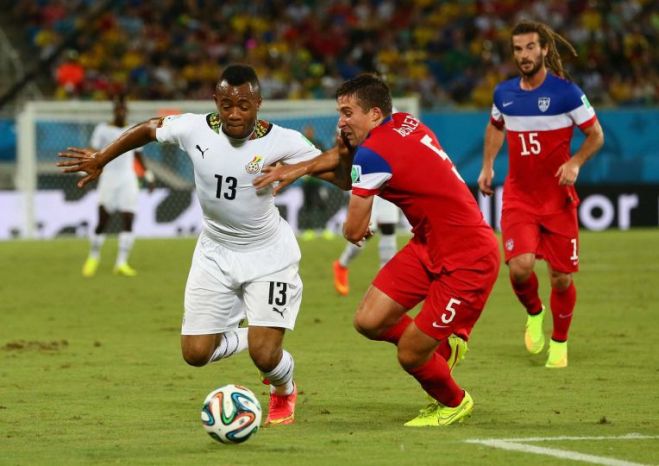 Ghana Forward Jordan Ayew emerged the best player for Aston Villa in the year 2015 after winning a poll conducted by the club.

Ayew, 24 joined the club only last June but has been voted the best player by fans of the club for the year 2015.

The former Lorient man has found the back of the net on five occasions since his arrival at the club from France.

Ayew the last son of Ghana footy legend Abedi Pele was a $ 10 million signing by former Villa manager Tim Sherwood as part of players who came in to fill the void left by the departure of Christian Benteke to Liverpool.

Villa have been disappointing this season having only picked just eight points from their last 19 games of the season.