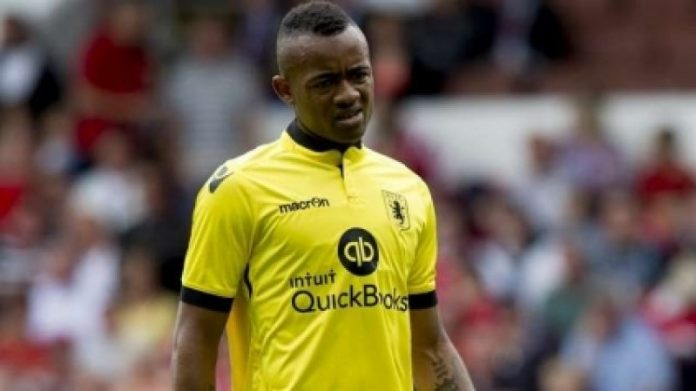 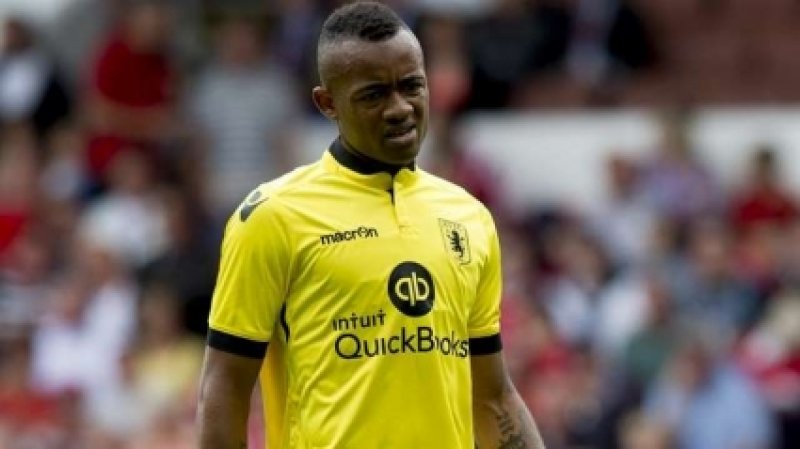 Ghana International striker Jordan Ayew is ready to begin life in the Championship after indicating his readiness to help Aston Villa earn promotion back to the Premier League.

The 24-year old is not in a haste to leave the London Club amid reports linking him to some European teams including former Club Olympique Marseille.

Aston Villa will be hoping to keep their key asset who netted 7 times for the Club in the English Premiership last season.

Ayew who still has a running contract with Villa says his is in no rush to leave the Club.

“I’m in no rush to leave Aston Villa. I am happy to be there though we were relegated. I am happy at Villa and I don’t want to rush. They need me and I want to help them to qualify back to the Premier League. I was with the team in the Premiership and I will play with them in the Championship,” he told GHone TV.

Ayew finished as the Clubs top scorer last season after joining from French Ligue 1 side Lorient in a reported 12million pound transfer.

The Championship is expected to kick start from August 5.