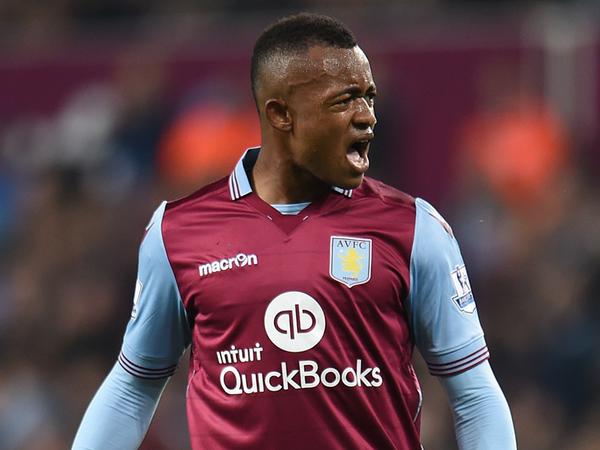 English side Aston Villa are preparing to sell Jordan Ayew at the end of the season as the top Ghanaian striker has been earmarked for the exit door in preparation for their imminent relegation.

Ayew, who has proven to be the club’s key player, is among the club’s highest earners will be sold to cut their wage bill and also raise money for recruitment to boost the squad for the life in the English Championship League.

Villa are aware that the Ghana international will not be keen on playing in the second tier league because of his status as an international player for his country which could affect his selection.

The English Premier League side are aware that it would take a miracle for Ayew and his team-mates to avoid relegation as they are rock bottom of the competition with only eight points from 20 matches.

Ayew is reported to be among several players to be sold in preparation for life in the English Championship as relegation looks inevitable.