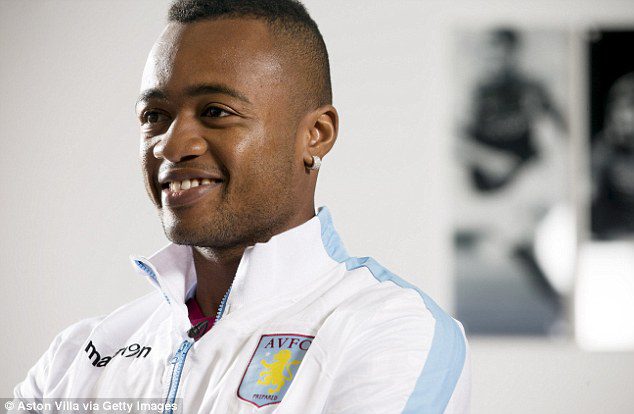 The 23-year-old was signed for a fee of ? 8.5 million as direct replacement for Christain Benteke who has joined Liverpool.

Ayew becomes the third player signed from Ligue 1 by Sherwood this summer, following the arrivals of Idrissa Gueye and Jordan Amavi from Lille and Nice respectively.

The Ghanaian who is regarded by his legendary father Abedi Pele as the most gifted footballer of his three sons is yet to fully convince the masses about his true potential but Nii Odartey Lamptey says he is convinced the move to Villa will bring the best out of him.

?It?s certainly a good move for Jordan to move to Aston Villa. It reminds me of my own move to Villa in 1994 when I moved from PSV to Villa,? Odartey told Accra based Citi FM

?I know he will be an instant hit with the club. But if he was training once in France he has to do double in England because of the competitive nature of the league.

?His physique is built for such a league and he is even taller than his elder brother Dede so I see the future being bright for him.?