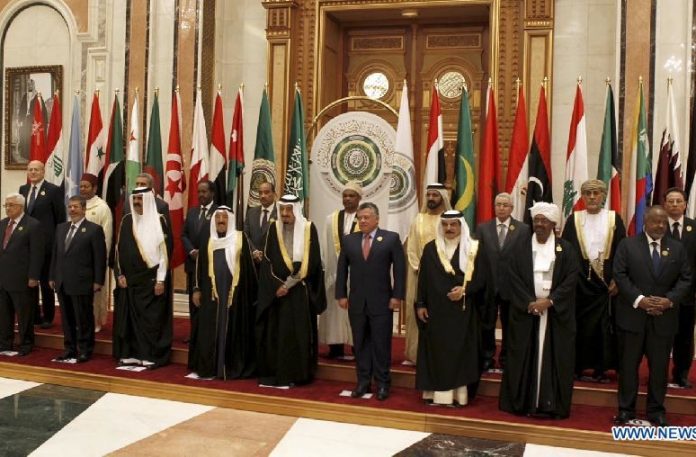 King Abdullah II of Jordan said on Sunday that the Arab Summit slated for late March will focus on the Palestinian issue and Jerusalem, state-run Petra news agency reported. 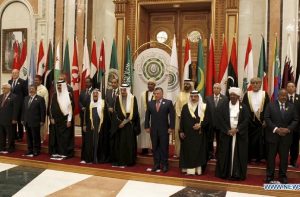 The king made his remarks at a meeting with Mohammad Jassim Al-Saqer, chairman of Arab and International Relations Council, in the capital Amman.

The summit will also focus on the Syrian crisis, the situation in Iraq and Libya and combating terrorism and extremism, the king said.

On the peace process in the region, the king stressed the need to relaunch serious and effective peace talks for a just and lasting solution to the Palestinian-Israeli conflict on the basis of the two-state solution.

At the press conference after the meeting, Saqer said the Arab Summit comes at a critical time when serious challenges are being faced by Arab states. Enditem

We must focus more on social determinants of health – ARHR

Focus on the Positive Aspects of the Internet – Students Advised