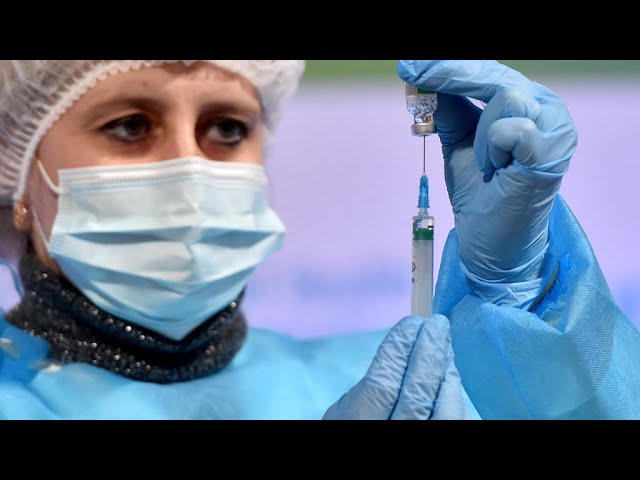 A 66-year-old man died in Jordan shortly after the inoculation against COVID-19 with the AstraZeneca vaccine, the Petra news agency reported on Sunday.

The man fainted ten minutes after he received the second vaccine dose at a vaccination center on the campus of the University of Jordan. The medical staff tried to save his life but failed. He reportedly got his first shot on April 4.

Health Minister Firas Hawari was cited as saying that the man suffered from chronic diseases although he did not have any side effects after the first shot. He also said that the side effects of the AstraZeneca vaccine, such as blood clots, normally do not manifest any sooner than five days after the inoculation.

The Jordanian authorities launched a probe into the incident. An autopsy is underway to determine the causes of the death, according to the report.

Jordan started its vaccination campaign in January, having approved six vaccines, including those developed by Sinopharm, AstraZeneca, Pfizer/BioNTech, Moderna and Johnson&Johnson as well as Russia’s Sputnik V. To date, about 2.2 million people got the first shot, while 1.1 million underwent the full inoculation.