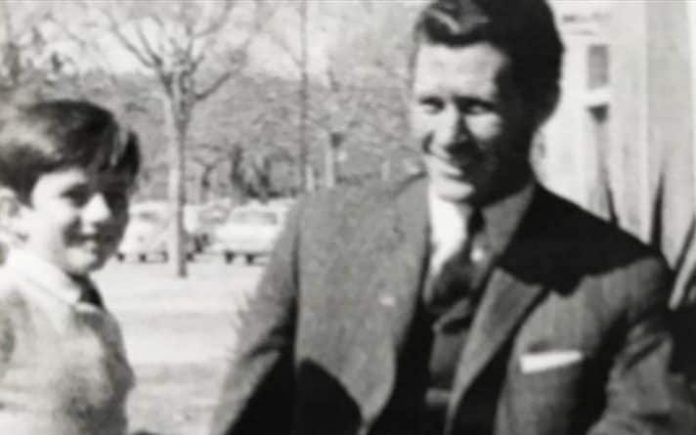 Jose Mourinho has shared a poignant photograph on Instagram after the death of his father Felix at the age of 79.

The Manchester United manager did not add a caption to the touching black and white snapshot of himself as a child alongside his Dad.

Mourinho Snr was a professional goalkeeper in Portugal, where he made more than 250 appearances for Vitoria Setubal and Belenenses from 1955 to 1974, and he played once for the national side.

He subsequently spent 20 years as a manager, when he would ask his son to help with scouting reports that began to shape Mourinho into one of the most successful managers in the game.

Belenenses confirmed his death on twitter, offering ‘heartfelt condolences to the family of Felix Mourinho, father of coach Jose”.