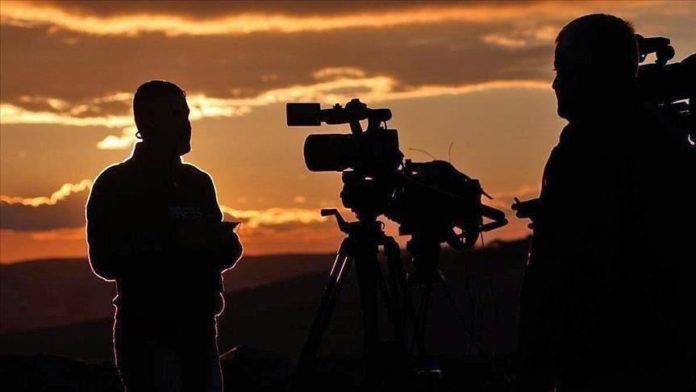 A court of the military junta in Myanmar has sentenced two journalists to two years in jail each after reporting on the anti-military protests.

The court in the southern city of Myeik found both reporters guilty of sedition based on a criminal law dating back to colonial times.

Aung Kyaw, a reported for broadcaster Democratic Voice of Burma (DVB), and Zaw Zaw, a freelance reporter for online portal Mizzima News, had been reporting on the protests against the military coup until they were arrested a few weeks ago, the media outlets and human rights organizations said late on Wednesday.

The US Committee to Protect Journalists (CPJ), which fights for freedom of the press worldwide, called for the immediate release of the journalists.

“Reporting the news is not a crime. Myanmar’s junta must stop jailing and sentencing journalists on fabricated charges, and should allow the press to work freely,” said Shawn Crispin, CPJ South-East Asia representative.

On May 12, journalist Min Nyo of the Democratic Voice of Burma was sentenced for the first time under article 505a in Myanmar to three years in jail. Since then, the military has been using the law to silence journalists, as it sees publishing reports inciting the military to mutiny as a crime.

Journalists pledge to work towards corruption exposure and prevention