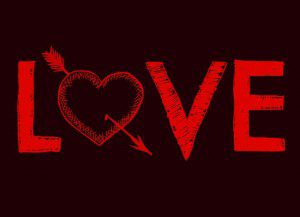 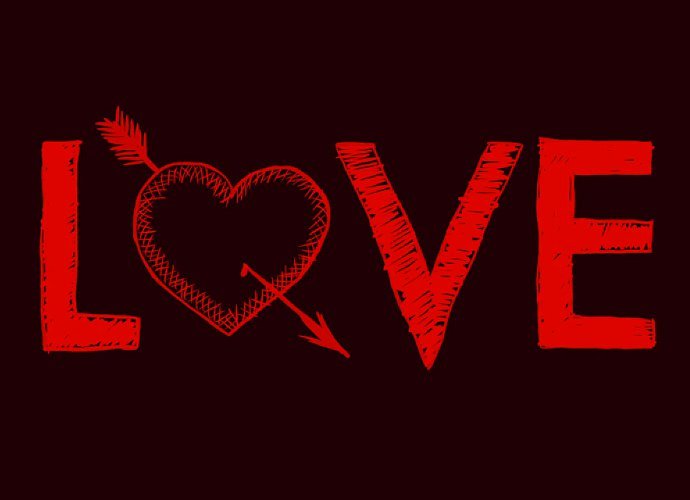 Judd Apatow’s new comedy “Love” finally has a premiere date. Netflix announced on Monday, January 4 that the 10-part series would hit the streaming platform on February 19. The service also dropped the first-look teaser, which doesn’t feature any scenes or characters but does reveal what viewers can expect from the series.

Created, written and executive produced by Apatow, Paul Rust and Lesley Arfin, “Love” centers on the “nice guy” Gus (Rust) and the “brazen wild-child” Mickey (Gillian Jacobs) as they “navigate the exhilarations and humiliations of intimacy, commitment, love and other things they were hoping to avoid.”

The series already got at least a two-season commitment, with the 12-episode second season set to premiere next year.

“Judd Apatow has a unique comedic voice that manages to be delightful, insightful, and shockingly frank – often at the same time,” Ted Sarandos, Netflix’s chief content officer, said in a statement when announcing the series last year. “Together with Paul and Lesley, he’s bringing a whole new level of agony and ecstasy to this modern day comedy of manners.”