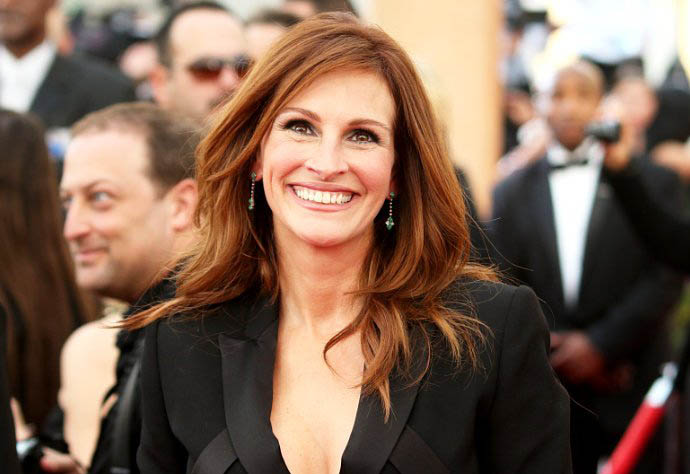 Julia Roberts and Danny Moder?s marriage remains intact despite a report published by In Touch magazine saying that the actress had a ?divorce bombshell.? The publication previously claimed that the ?Pretty Woman? actress? marriage was ?crumbling.?

The magazine quoted a so-called ?friend? as saying, ?In the past few months, a huge cold front has consumed them.? The publication cited Moder?s ?devotion to his career over family? and Roberts? supposedly ?demanding? ways as the triggers of the couple?s ?devastating rift.? They were allegedly living ?separate lives? and on the verge of divorce.

?Those close to them are saying that if they can?t resolve their differences, it will ultimately destroy the marriage ? and that they will divorce,? the magazine claimed, adding, ?Their differences are proving insurmountable.?

Despite the report, some news outlets like Gossip Cop and Rumor Fix said that the report was fabricated. Besides, in a new interview for the October issue of Allure magazine, Roberts opened up about how fortunate she was to be able to work together with her husband on the set of new movie ?Secret in Their Eyes?. Moder worked as the film?s cinematographer.

?I don?t know if I would have succeeded in some of the efforts that I made if he hadn?t been in such close physical proximity to me,? Roberts explained, suggesting that they didn?t live ?separate lives.? ?There?s something about having the safest place in the world for you in the same room.?