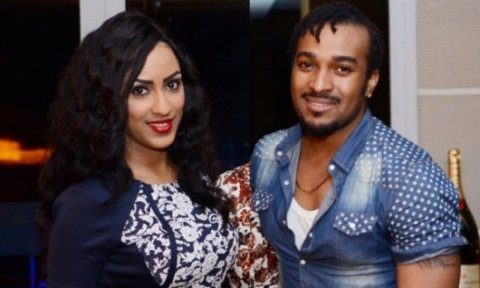 Ghanaian actress, Juliet Ibrahim, has fallen victim of cyber bully as she was recently insulted by a fan who accused her of sleeping around with various men after having a failed union.

The actress, who ceases every opportunity she has when she comes across some stars to snap with them did not escape the axe of some of her fans as they came trolling on her page after she had shared a picture of herself with a friend.

Some of her fans had to used the opportunities to tongue lash her as she was told to “get a man and stop sleeping with stars.”

Another person called her attention that she is a mother and needed to behave herself. “Julie you are a mum, stop f*cking around.” But this did not go down well with the actress as she replied her perceived haters one after the other with various negative response.

To avoid unnecessary attention, the actress has since deleted the post. Balanced Facts Around Colonisation and Way Forward for Africa