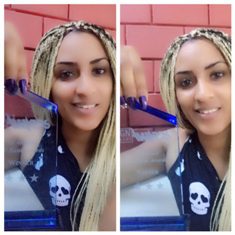 Juliet Ibrahim, 29, is having an amazing year! Having won the JIGWE Viewer Choice Award few months ago, the GN Bank award officially confirms the gem as Ghana?s favorite actress. Allegations had it that the actress won the public Votes in the Ghana Movie Awards but a plot gave the category to a Kumawwod Actress. No need to delve into that because the Ghana Movie Awards is incredible.
We discovered in our interview that the actress is still open to work with Ghanaian producers. ?Some producers see me as a competitor instead of seeing me as an actress. Producing my own movies does not mean the interest is lost for others job.? Could it be her remuneration? ?Charlie, I don?t charge big too o? she laughs out loud.