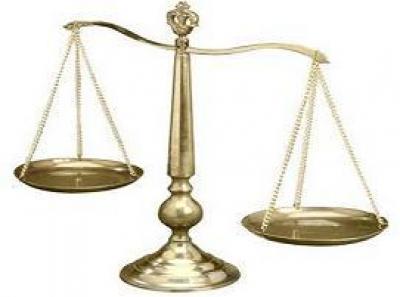 A statement signed by Mr , The General-Secretary of (JUSAG) Derick Annan stated that the decision followed the resumption of negotiations on the deferred proposals for review of the unified conditions of service for the unionized staff of the Judiciary.

The statement added that, the director of finance of the Judicial services has confirmed that government has credited the judicial service account with the necessary arrears owned and as such, workers should resume work and report to their respective post on Friday 22 My, 2015 .

The statement ended by counting on the implementation of consolidated salaries which is pending before the judicial council to help avert any call for unpaid allowances.