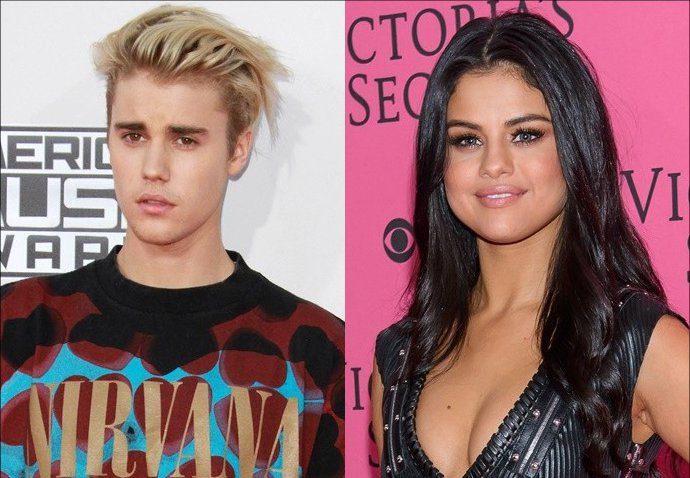 Justin Bieber is still in love with his ex-girlfriend Selena Gomez. In a pre-taped interview on “The Bert Show” airing on Wednesday, January 6, the “What Do You Mean?” hitmaker claimed that he might get back together with Selena in the future.

“What is she trying to do to my heart right now? I’m just kidding,” he said, when asked about his relationship with the “Good for You” songstress. He explained that the relationship was reciprocal. “She loves me. I love her, too, always,” he said.

“I just want her to be happy. I love [Selena]. We’re friends still,” Justin explained, adding, “I think we just needed time to grow for ourselves and we were like, ‘Maybe we’ll come back together in the future,’ and then it ended up being so long and we just grew apart and we’re not the same people anymore.”

The Canadian singer also showed a sign of jealousy when Selena posted on her Instagram page a photo of a male model from her “Hands to Myself” music video. “Who’s this guy? He’s a joke! This guy’s a chump,” he said, before adding, “Nah, I guess he’s pretty handsome actually. I can’t even lie.”

During the interview which took place on December 17, the 21-year-old singer also addressed rumors saying that he had a casual hookup with Kourtney Kardashian. Justin jokingly said that the reality TV star “used” him. He said that he had nothing but love for Kourtney and her extended family. “No, no, but for real, she’s great,” he said. “I’ve known [the family] for years.”

Less than a month after the interview, Justin was spotted packing on serious PDA with Hailey Baldwin. The singer shared with his over 50 million followers on Instagram a video of him giving Hailey wet willy and a picture of the two smooching.