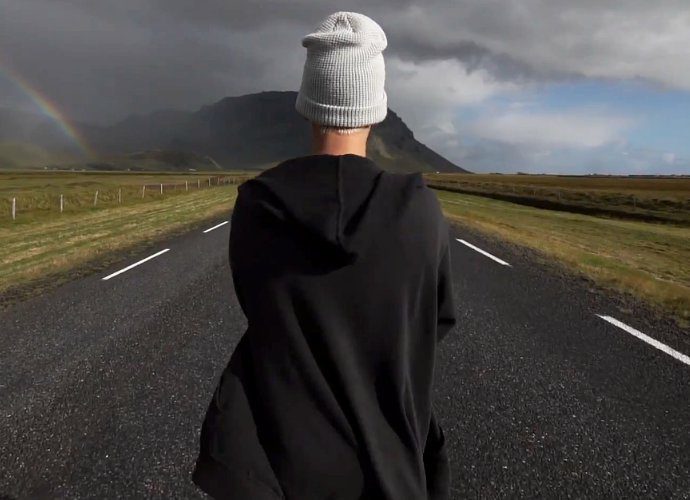 Another Justin Bieber video has arrived for fans’ viewing pleasure as he gears up to release his new album, “Purpose”. Shortly after dropping “I’ll Show You” on Sunday night, November 1, the Canadian singer returned on Monday with the track’s stunning visuals.

A perfect companion to the introspective ballad, the video sees the Biebs running freely through the stunning landscape. He takes a stroll around the green hills and beautiful waterfall, sits on the edge of a cliff, goes shirtless as he takes a dip in the water and shows off his skateboarding skills.

Produced by Skrillex, “I’ll Show You” is the latest preview of Bieber’s upcoming album. It follows “What Do You Mean?”, which gave the 21-year-old heartthrob his first No. 1 hit on Billboard Hot 100, and “Sorry” which has just made its debut at No. 2 on the same chart.

“Purpose” is scheduled to come out on November 13. It’s set to battle for the No. 1 spot on Billboard 200 against One Direction’s “Made in the A.M.” that’s slated for release on the same day.