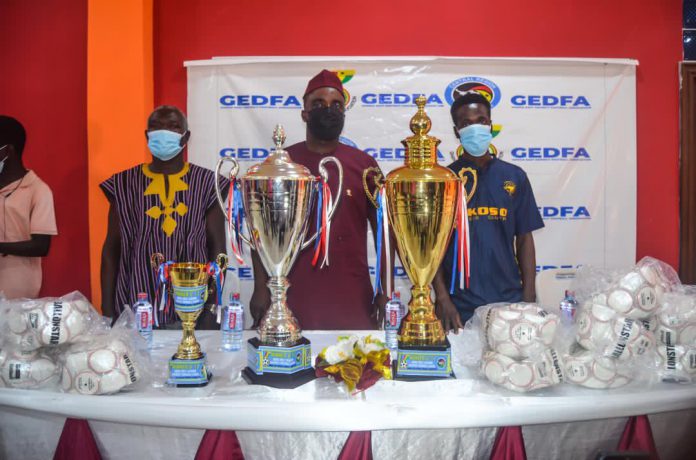 President of Cheetah Football Club Abdul- Hayye Yartey has donated some football items to the Gomoa East District Football Association as they launched the Juvenile league which commences today, 7th May.

Speaking at the launch which came off at the Cheetah FC secretariat in Kasoa, Mr Yartey expressed his excitement about the reintroduction of Juvenile Football.

“I am very excited that the juvenile season in Ghana has been launched. Ghana has neglected the basic root of football success for far too long and therefore it is a good initiative that our juvenile football has been finally re-introduced. Wanting to bring the juvenile league back is one thing and ensuring the proper organization is another thing” He said

He also advised club managers to see to the successful organization of the Juvenile Football League.

“An advice to all club managers is that; though this is a competition that everybody would want to win; our focus should not have deviated from the proper development of our young talents, which will collectively be a strong foundation for the development of Ghana football” He added

The Ghana Football Association, a week ago launched the Juvenile Football Competition.

Juvenile Football which in time past was the backbone of Football in Ghana tumbled but the current GFA led by Kurt Okraku have reintroduced it in other to unearth talent from the grassroots level. 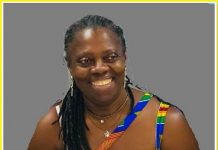