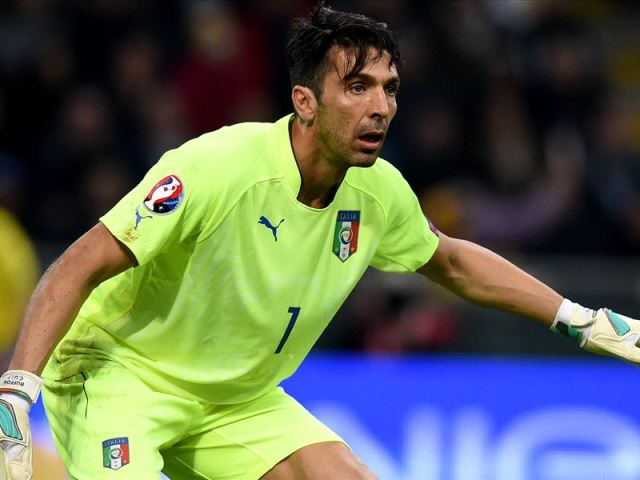 Juventus are not in the top tier of European clubs because they lack a rampant goalscorer like Lionel Messi or Cristiano Ronaldo, claims veteran goalkeeper Gianluigi Buffon. The Bianconeri have won three successive Serie A titles but they have failed to impress in Europe during this spell of domestic dominance.

Juve qualified for the last 16 of the Champions League on Tuesday courtesy a goalless stalemate at home to Atletico Madrid, meaning they will face either ?Real Madrid, Barcelona, Bayern Munich, Borussia Dortmund, Chelsea, Monaco or Porto in the last 16.

However, despite the impressive form of Carlos Tevez this season, Buffon believes that Massimiliano Allegri’s need a player capable of scoring at the same incredibly high rate if they are to establish themselves as a major European power.

“Juventus are lacking the same thing as all of the teams who don’t win the Champions League: we don’t have Cristiano Ronaldo or Lionel Messi,” he told AS.

“They mean a lot to their teams because with the certainty of having two players that, even when things come to the worst, score at least one goal.

“You’re essentially starting games off from a 1-0 score. It’s a good advantage.”

Juventus are top of Serie A after 14 matches and face fourth-placed Sampdoria on Sunday as they look to maintain or extend their three-point lead over second-placed Roma, who face third-placed Genoa this weekend.