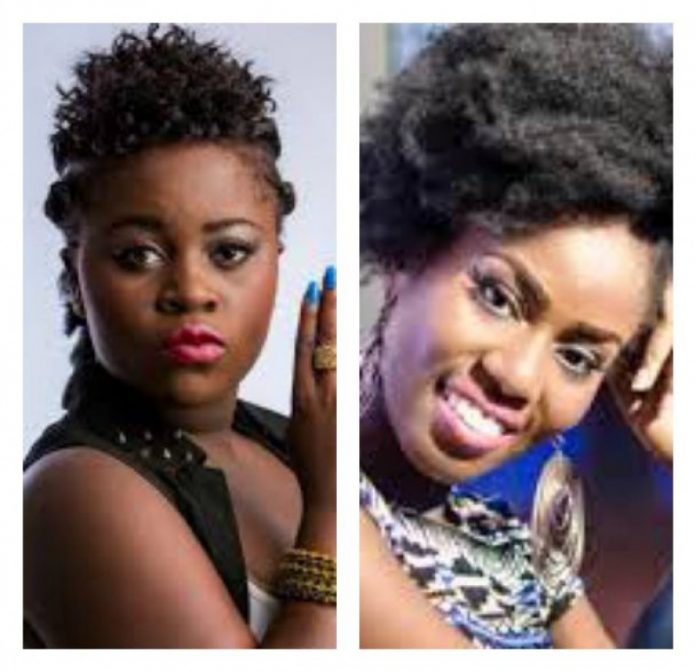 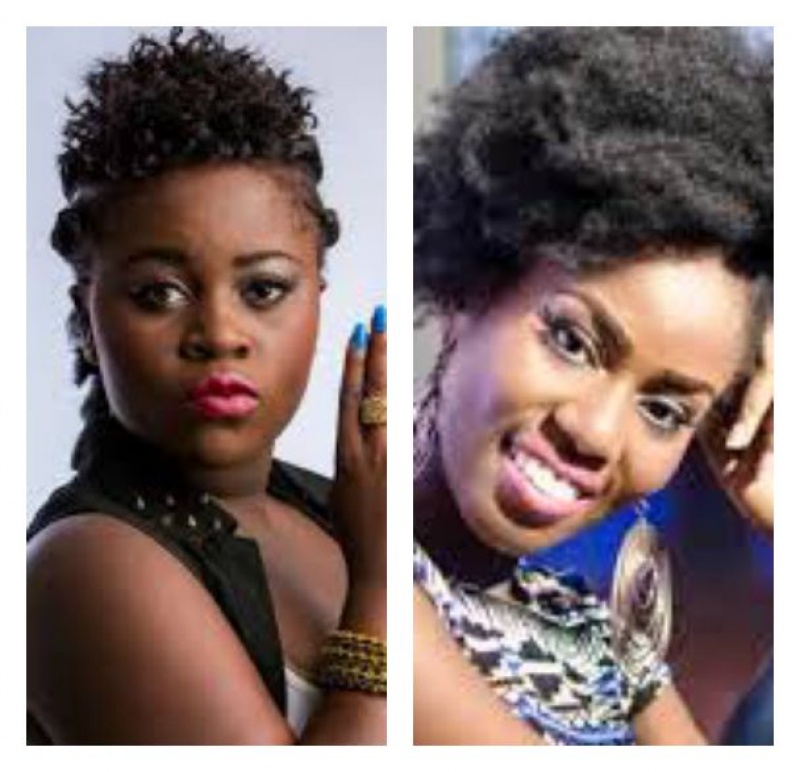 Dancehall artiste Kaakie has said she regrets lashing out at her rival Dance hall and Afropop artiste, MzVee.

In an interview on Live FM, Kaakie said she is not proud of what happened between herself and the ‘Natural girl’ singer.

“As a lady I’m not proud of the whole situation that happened and I feel bad about the whole thing and people are making me feel as though she was sitting her somewhere and I’m coming out of nowhere with red fire and all.”

Kaakie added that she has never been jealous of MzVee as is being portrayed, adding that she and Mzvee are very fine.

Kaakie lashed out at fellow songstress MzVee and rapper E.L some months ago in her Afro-dancehall track titled “Time Up”.

Mishasha teams up with MzVee on a solid dancehall banger