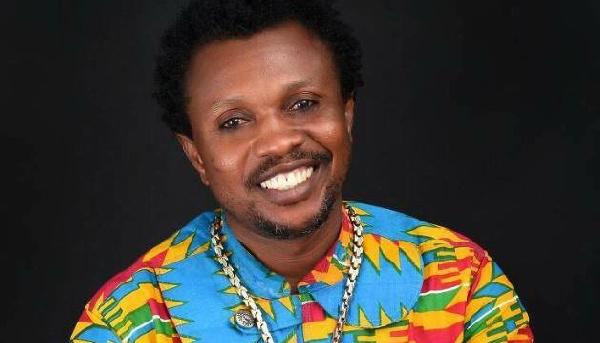 The legendary Christmas song hitmaker, Kaakyire Kwame Appiah, has revealed that he is working on a masterpiece Christmas song to celebrate the festive season and beyond.

The Highlife legend was tight-lipped on details of his new song but described it as one of his best danceable songs to wobble the feet of all music lovers.

The 24th hitmaker speaking in an interview with the media in Cape Coast said he was bent on composing a wonderful piece of song to reflect the times and make the festive period worth celebrating.

The “Who Killed Uncle Attah” movie producer refuted claims of a decline in his music career saying “every season and the kind of musicians that triumph over the period.”

“We the old folks had our memorable times and music is like a season. Every time and there are a crop of musicians that trend and this is the time for Kwame Eugene, Kidi, Sarkodie, Shatta Wale among others,” he added.

He explained that he had not released a song over the years because he was working hard to get his radio station operational in the Bono Region.

In that light, he hinted at moves to compose a new song featuring either kidi or Kwame Eugene to fuse the old and the new blend of music to reach out to all music lovers.

Mr. Appiah praised the recent crop of musicians for sustaining the industry with their large followings through their social media platforms.