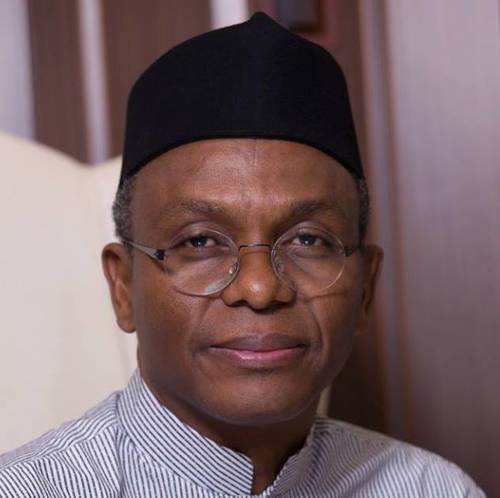 In continuation of his efforts to cut the costs of running government, Kaduna State governor, Malam Nasir Ahmad El-Rufai has decided to reduce the number of commissioners to only 13, as against the 24 that were appointed by the previous government.

The governor said he would also place strict limits on the number of aides that the 13 commissioners can recruit to support the discharge of their duties.

el-Rufai has repeatedly stated that the Kaduna state government must direct more of its resources to delivering public services, and that such a move requires a reduction in the proportion consumed by government.

In a further move to reduce the cost of governance, the Kaduna State government has announced the restructuring of its ministries from 19 to 13. This is intended to cut costs, spur efficiency and improve service delivery.

He declared that the machinery of government will now be driven by the following ministries: Ministry of Justice, Ministry of Agriculture and Forestry, Ministry of Commerce, Industry and Tourism as well as the Ministry of Local Government.