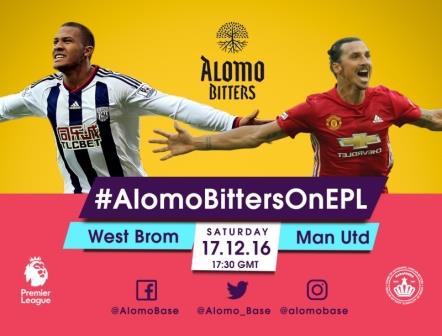 Kasapreko Company Limited (KCL), has struck a deal with the English Premier League to be featured on billboards during matches beginning this December. 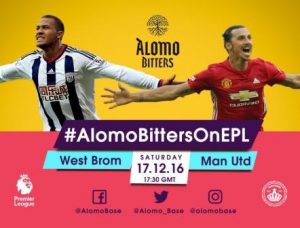 Alomo Bitters and KCL’s energy drink – Storm Energy Drink will be displayed on the stadium pitch-side panels during four EPL matches. The games will involve teams such as Chelsea, Manchester City, Manchester United and Leicester City.

Meanwhile the Ghana Premier League whose players are more likely to consume KCL products still does not have a sponsor.