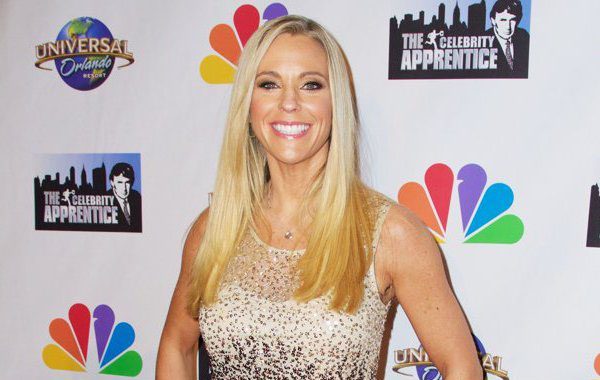 Kate Gosselin breaks her silence on breakup rumors with millionaire Jeff Prescott. The ?Kate Plus 8? star took to Twitter to shoot down the rumors as saying that there was no breakup because she?s not even in a relationship.

The breakup rumors were first published by Entertainment Tonight. The outlet put the headline, ?Kate Gosselin Dumped by Millionaire Boyfriend Jeff Prescott for 26-Year-Old Woman, Source Says.? The website said the pair were ?no longer dating? after the business mogul got ?cold feet? about filming Kate?s reality show, ?Kate Plus 8?.

A source told the website that Jeff was protective of his three children from a previous marriage. The business magnate didn?t want media exposure to his children so his team advised him against filming with the 40-year-old reality TV star. He allegedly canceled production plans just two days before the New York City shoot.

Responding to the rumors, Kate quickly posted on Twitter, ?Sorry guys.You?ve been ?duped? by the tabloids again! There was no breakup recently/at all? At the end of the tweet, the mother of eight cheekily noted, ?Gotta b in a relationship in order 2 ?break up?!?

The reality TV star had previously taken down rumors saying that she?s romantically linked to Jeff. Back in June, Kate sparked engagement rumors when she wore a a triple-banded, jewel-encrusted ring while attending a block party hosted by TLC. She then tweeted, ?Fyi: I?m not engaged-not even dating any1.Loved the ring so I put it on myself 4 my bday-Had 2have something abt that # to make me smile #40.?